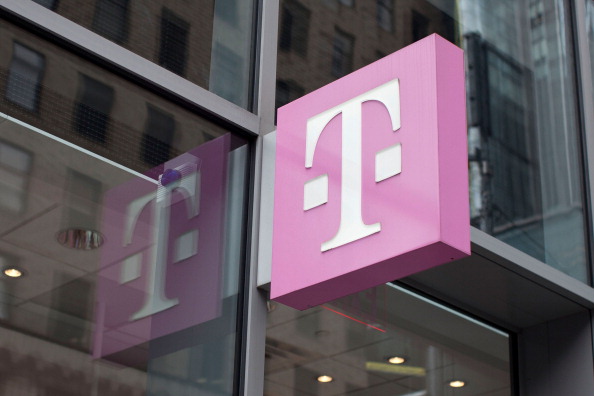 T-Mobile announced its latest lineup of smartphones and tablets that customers will be able to get this holiday season. Whether it’s the newest Windows Phone 8 or Android device, the mobile carrier said that it will have it in stock.

Customers will be able to choose from two Windows Phone 8 devices on the network: the Nokia Lumia 810 and the HTC 8X by HTC. Both phones will be available on November 14.

T-Mobile is one of the remaining major carriers in the United States that still offers unlimited 4G data plans for its devices.

Read next: Review: The Samsung Galaxy Note II is a promising, if not perfect, mix of tablet and phone