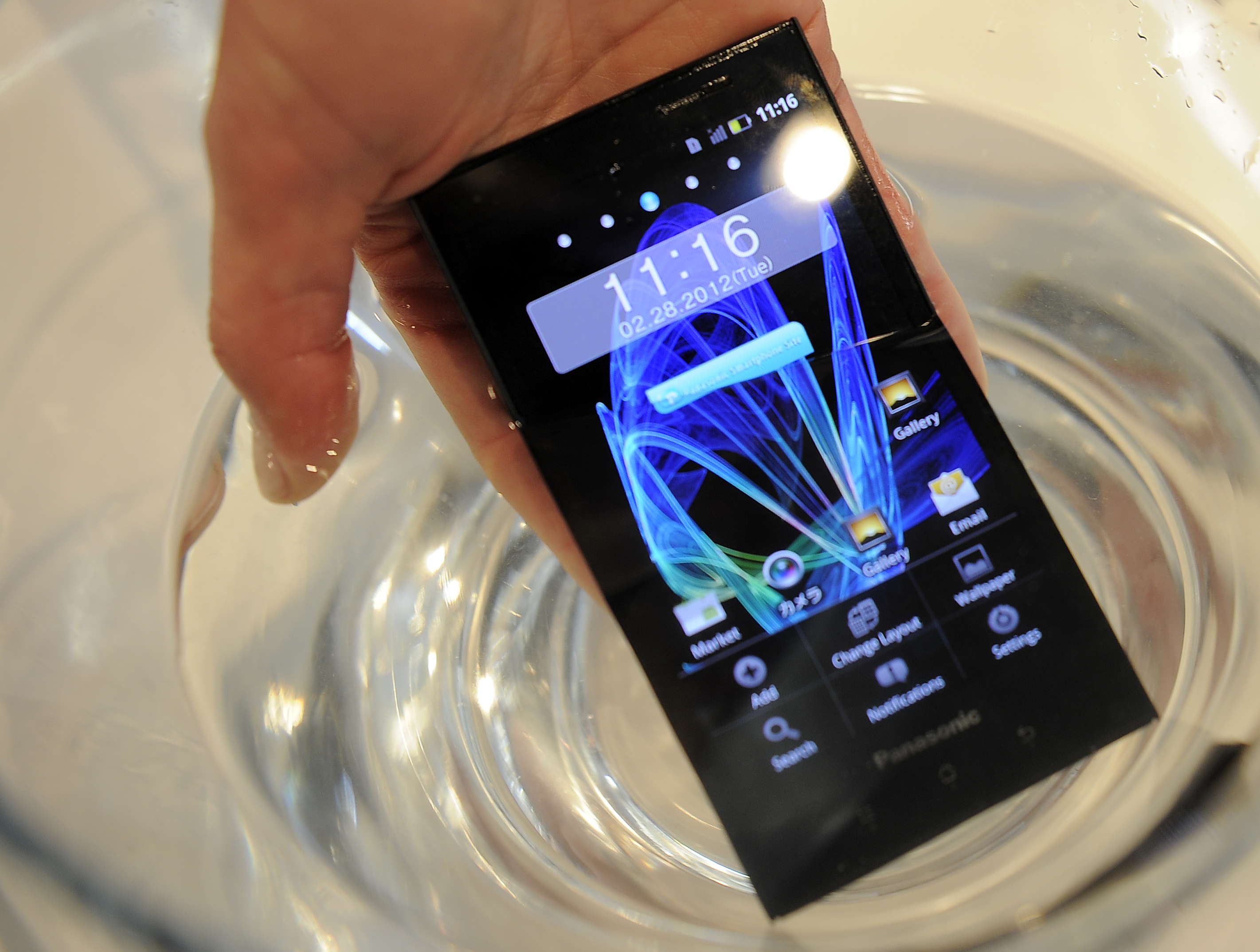 Multiple sources are reporting that Panasonic could be planning to back out of the European mobile market again. The move, I imagine, would leave Europe thinking, “But you only just got back.”

The news comes by way of Reuters, which cites two sources as talking about a “possible writedown”, and Japanese newspaper Nikkei (via The Verge). Newly-minted Panasonic president Kazuhiro Tsuga is in the midst of planning a corporate restructure that he will announce by the end of the fiscal year, and he is said to be looking into cutting its mobile business on the continent.

Panasonic pulled out of the overseas mobile market, and thus Europe, in 2005, waiting seven years before returning this April. It had hoped to sell 1.5 million smartphones throughout Europe by the end of this year, ramping up to 15 million globally in 2016.

Reuters’ sources intimated that Panasonic is unlikely to reach that goal. The company hung its international hopes on Android smartphones, but things haven’t panned out as expected.

Panasonic has seen better days. It cut jobs earlier this year as part of a separate restructuring program and recently issued bonds to stabilize its debt position.