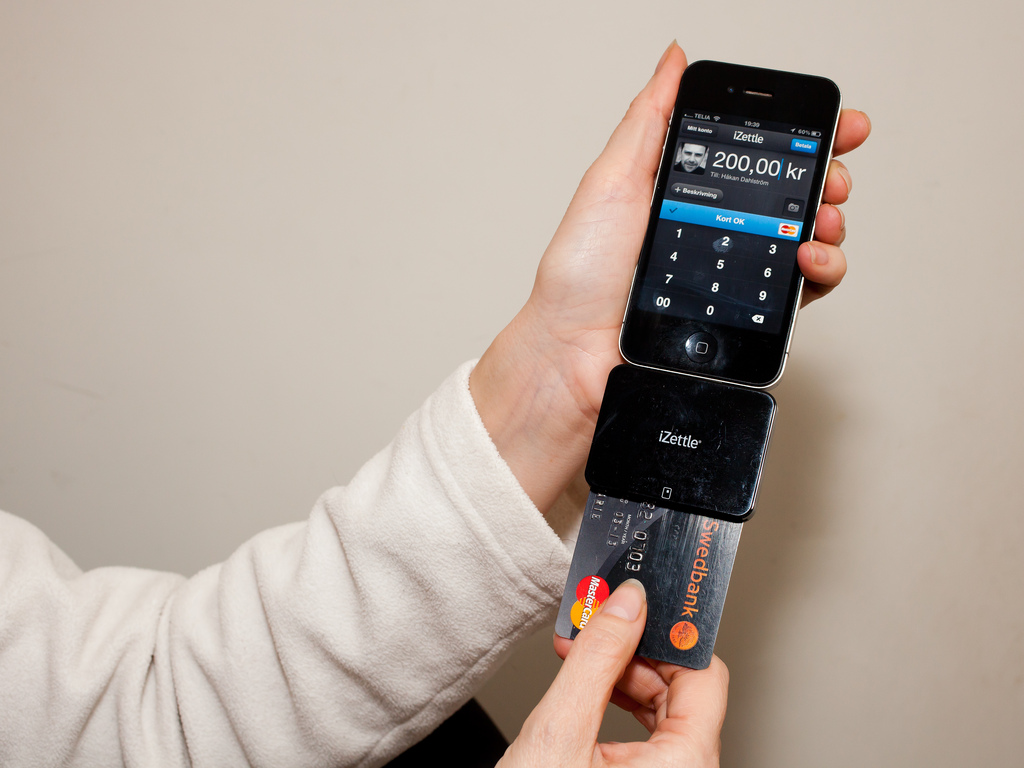 Swedish mobile payments provider iZettle has announced a rather significant new investor after the company expanded its previously announced $31.4 million Series B round with the addition of payment giant American Express.

The company says that the investment from American Express — which is undisclosed — will provide it with “additional growth capital”, and the US payments firm will join iZettle’s already stellar list of investors, which includes MasterCard Greylock Partners, Index Ventures and others.

“The payments landscape is changing rapidly and we believe iZettle’s solution will play an important role in helping to further enable commerce – especially in small merchant segments that have historically relied on cash – by delivering a smart and convenient way for small businesses to accept consumer payments,” said Werner Decker, Senior Vice President, Merchant Services Europe at American Express.

The round was announced in June and the capital is being used to develop the product — which is snowballing into a major European rival to Square — and push it into new markets.

That focus on expansion is made all the more important since  flagship US payments firm Square, freshly fuelled by a $25 million round led by Starbucks, is still yet to make a move overseas. When it does, however, it will come with the coffee giant’s support, which is likely to supply it with massively leverage in Europe.

iZettle is making its own progress however and already the company — which began available for the iPad and iPhone — has debuted an Android app in its home market in August. It is also working on a Samsung app that is compatible with the Samsung Galaxy S II, S II LTE, S III and the Galaxy Note.

iZettle is currently only available in the Nordics but, as we reported earlier, the startup is beta-testing its social payment solutions with thousands of merchants in the United Kingdom to expand beyond the Scandinavian markets it has so far, and rather successfully, operated in.

The company says it has increased its number of point of sale (POS) credit card terminals in the Nordics by more than 10 percent since it began operations in Sweden last August.

While it may have snagged investment from MasterCard and now American Express, iZettle has found Visa’s stance to be somewhat different. The credit giant kicked up a fuss and forced the Swedish startup to stop taking payments via its Visa system, no reason was given.

iZettle is, however, able to process Visa payments in Sweden.