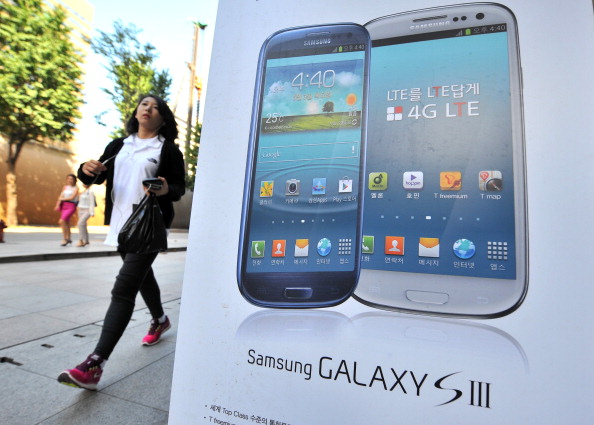 If you’re a MetroPCS subscriber and you’re using the Samsung Galaxy S III smartphone, then today might be a good day for you. Google Wallet is now available for your device.

This digital application allows you to store away your cards so you won’t need to carry them around anymore — it basically enables you to turn your phone into a mobile shopping tool. In addition to several third-party cards, phone owners can integrate their Visa, MasterCard, American Express, and/or Discover card with the app and just walk around with their phone. Google claims that your data will be secure and only accessible via a PIN so in case it gets lost, you can be assured nothing will happen to your information.

Right now, only select phones can use Google Wallet and this latest update is the first for MetroPCS. Other phones that can use the app include the Galaxy Nexus on Sprint, AT&T and T-Mobile, the LG Viper on Sprint, LG Optimus, on Sprint and Virgin Mobile, HTC Evo 4G on Sprint, the Samsung Galaxy S III on Sprint, and the Nexus 7 tablet.

Once the pending merger between MetroPCS and T-Mobile happens, Google Wallet will become available on two phones on the T-Mobile network, the Galaxy Nexus and, of course, the Galaxy S III.

If you have the Samsung Galaxy S III device, you can download Google Wallet from the Google Play store today.