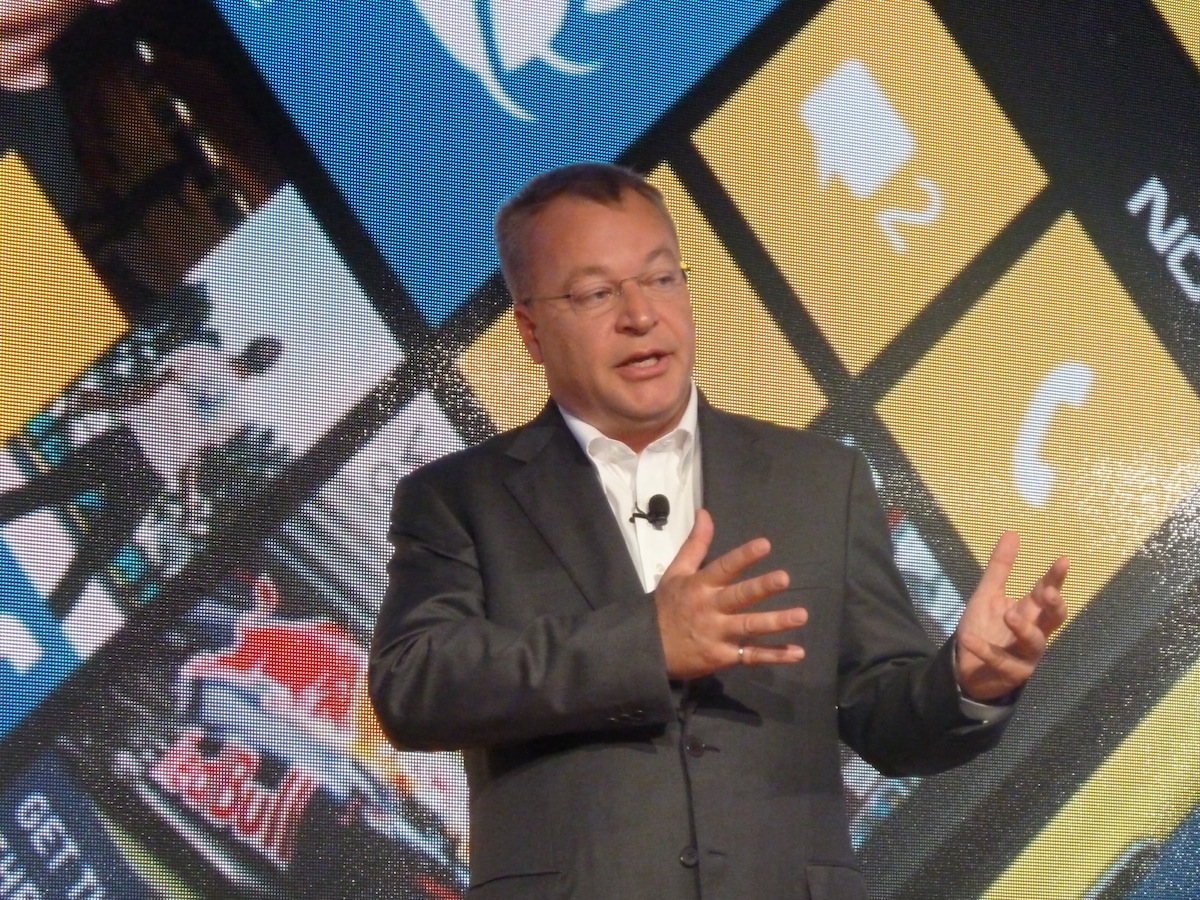 Nokia says it sold 2.9 million Lumia devices, down from 4 million in the previous quarter (or 27.5 percent).

“As we expected, Q3 was a difficult quarter in our Devices & Services business; however, we are pleased that we shifted Nokia Group to operating profitability on a non-IFRS basis.

In Q3, we continued to manage through a tough transitional quarter for our smart devices business as we shared the exciting innovation ahead with our new line of Lumia products.

Elop said that Nokia’s Location & Commerce business grew on the back of high profile deals, including the one it signed with Amazon, which sees the retailer offer mapping services on its expanding range of personal devices.

It’s been another difficult quarter for Nokia in the US, with smartphone sales cut in half from the previous quarter. Nokia reported 600,000 smartphone sales in July, but today’s figure stands at a very low 300,000.

That’s no surprise, given Nokia’s backing of Microsoft’s new Windows Phone 8 operating system, which is set to launch on October 29. Nokia unveiled its updated smartphone line-up in September, which includes the Lumia 920 and Lumia 820, giving customers no incentive to purchase a new Lumia device until the new Windows Phone 8 devices shipped.

Nokia is expected to launch both devices in early November, having already opened preorders in some European countries.

Despite the launches, Nokia is still expecting to have a fight on its hands. In its interim report, Nokia says it “expects the fourth quarter 2012 to be a challenging quarter in Smart Devices, with a lower-than-normal benefit from seasonality in volumes, primarily due to product transitions and our ramp up plan for our new devices.”

Let’s hope the Lumia 920 and Lumia 820 reverses the smartphone slide.

Read next: Apple will have to apologize to Samsung after losing UK iPad appeal