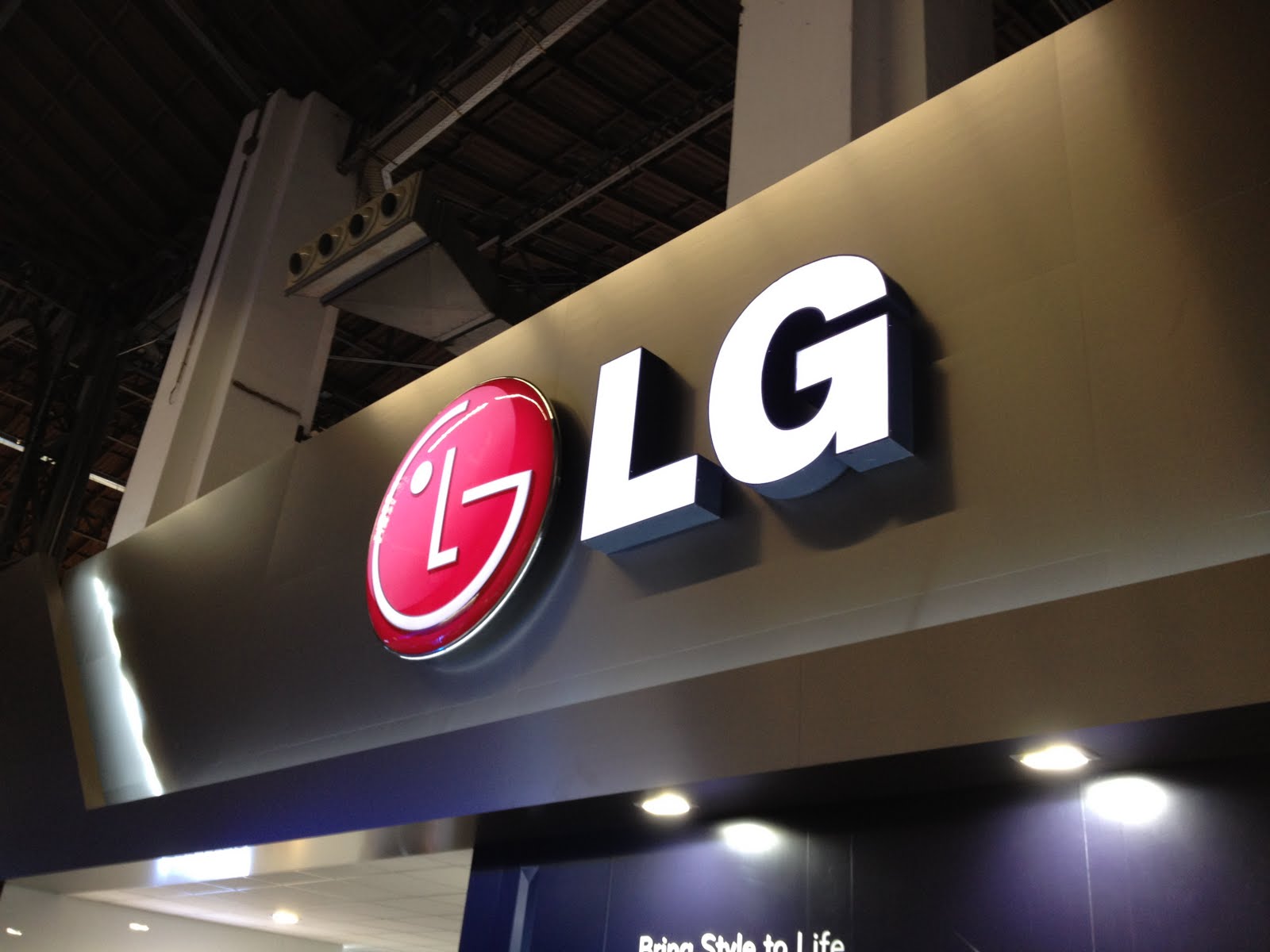 Not to be left behind by rivals Samsung and HTC, LG has detailed its Android Jelly Bean upgrade process, alerting customers that the Optimus LTE II and Optimus G will be the first devices to receive updates.

Starting from November, LG will roll out Jelly Bean updates to Optimus LTE II handsets, followed by the Optimus G in December. Unfortunately, if you own a Optimus Vu or Optimus Vu II, you’ll have to wait until the first quarter of 2013.

Interestingly, LG doesn’t even include a mention of its powerful Optimus 4X HD smartphone, which only launched in August this year.

The new updates are said to pack UI improvements, bringing the company’s split-screen Q Slide feature to devices, as well as browser and other app tweaks.

As with nearly all updates, LG says that the Android 4.1 upgrades will be carried out sequentially, likely starting in its home country (Korea) and widening thereafter.

LG is rumored to be launching a new Nexus smartphone in the coming weeks, which is expected to ship with Jelly Bean on-board. However, as Google’s Nexus program requires manufacturers to load vanilla versions of its Android software, LG will not be able to bundle its own UX and software features.