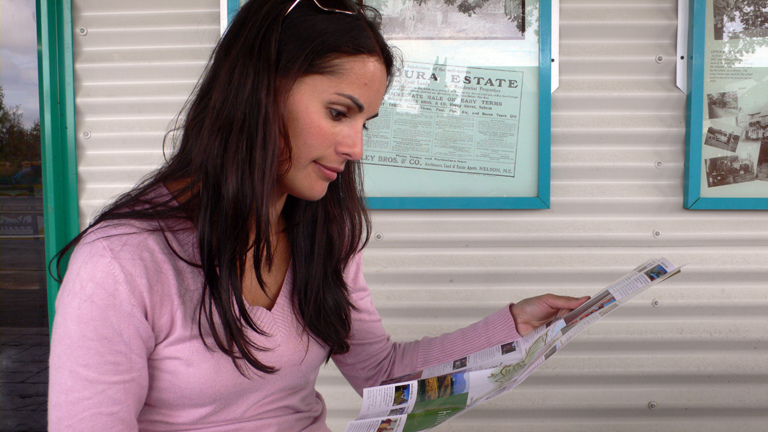 In what appears to be nothing more than a blatant thumb of the nose to Dutch navigation specialists TomTom, ALK Technologies — maker of the popular CoPilot mobile apps — today announced that its mobile titles are now compatible with over 250 Android smartphones and tablets.

Last week, TomTom finally launched its long-awaited navigation apps on Google Play, neglecting to share that they would only operate on devices with a 800 x 480 or 854 x 480 resolution (but will update in time). This alienated owners of Android devices that feature advanced displays, which includes the Galaxy S III and HTC One X — to name just two.

ALK says that its mission is to “make sure CoPilot runs brilliantly on as many Android devices as possible.” Then it delivers the one-two punch with a thinly-veiled attack on TomTom with the following quotes:

“The latest additions to the Android family such as the Samsung Galaxy SIII and HTC One X are perfect for GPS navigation with their high resolution touch screens.”

“This means that CoPilot’s full-featured voice guided navigation and mapping is available for Android veterans such as T Mobile G2 and HTC Desire, as well as the hottest new devices like HTC’s ONE X, Samsung’s Galaxy Note 2, Galaxy SIII and Google’s Nexus 7.”

CoPilot is available on the Google Play Store as a free and premium app, supporting Android 2.2 (FroYo) right up to Jelly Bean.

Google Maps ships on nearly all Android devices and has already amassed more than 100 million downloads on Google Play. The fight might be on for premium mapping apps, but Google is the clear winner in this market.

Read next: Foursquare updates its Android app to bring back points and add categorization for venue images