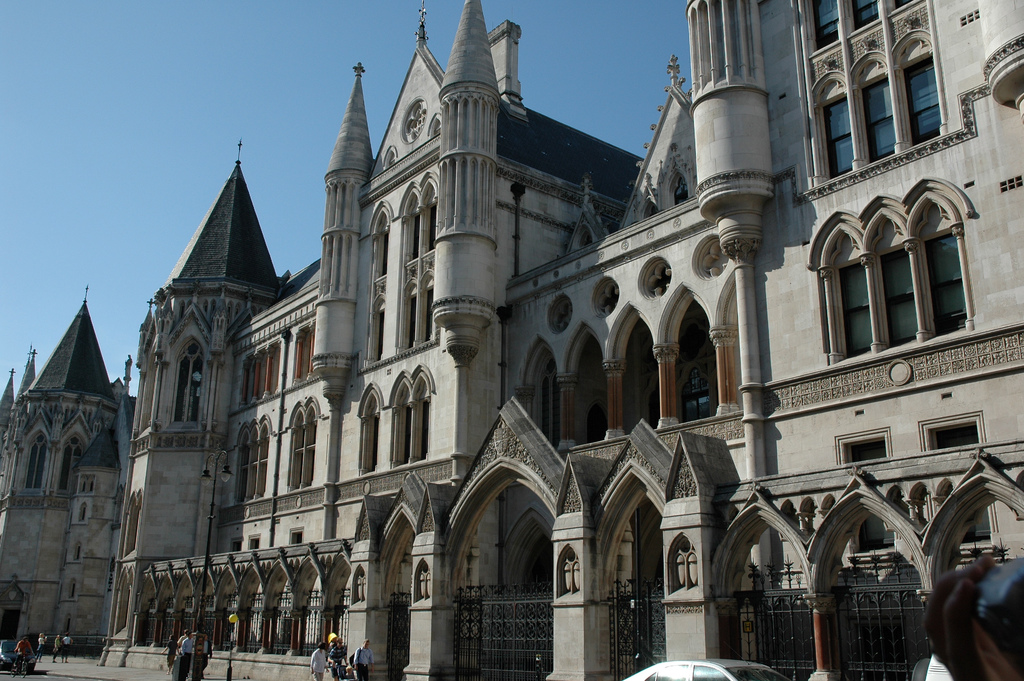 Vringo, a publicly-listed technology company that is famous for “protecting” its intellectual property in the mobile space, today announced it has sued Chinese mobile giant ZTE in the UK for allegedly infringing patents covering cellular network technologies.

The company says that it has filed a lawsuit in the UK High Court of Justice against the UK arm of ZTE, after it decided not to take up the offer of licensing its patents. It alleges that ZTE infringed on EU patents 1,212,919 (Relocation in a communication system); 1,166,589 (Rotating synchronization channel transmission); and 1,808,029 Inter-system hand-over of a mobile terminal operable with a first and second radio access network).

Interestingly, it appears that Vringo is using the portfolio of 500 patents it recently acquired from Nokia for $22 million in August. All three of the patents named in the lawsuit are registered to Nokia, which retains a license for its own mobile products.

Vringo’s David L. Cohen, Head of Licensing, Litigation, and Intellectual Property at Vringo explains the reasons behind the suit:

At the end of September, Vringo sent a letter to ZTE “inviting” the company to license its patents. It warned the company that “if and for as long as ZTE does not make a concrete, binding offer to take a license capable of acceptance by Vringo, which would include a FRAND payment for all past infringement, and which would result in a license to Essential patents on FRAND terms, Vringo will pursue all legal remedies available.”