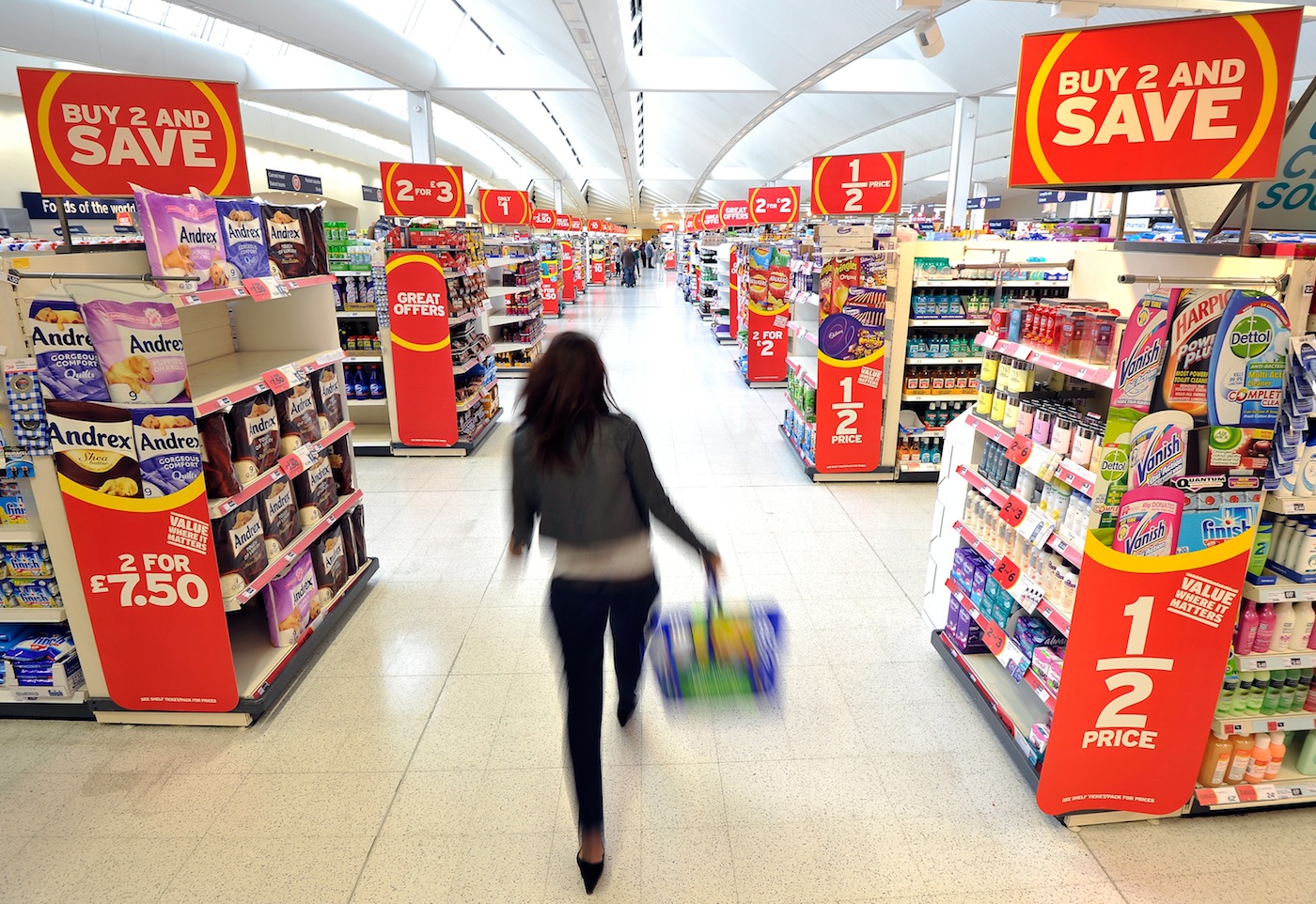 The newly announced promotional options are meant to provide mobile app developers with ways to distribute their applications beyond the mobile app store, to reach the now more than 200 million users of Opera products.

The new features include sponsored product listings (which can appear on both the mobile store homepage as well as specific content categories), rich-media ad units showcasing featured apps as well as ‘Smart Page’ launch and contextually-relevant text banners available in the new Opera Mini 7.

In addition, Opera Software will start running “App of the Week” promotions on its Facebook and Twitter pages, targeted by region.