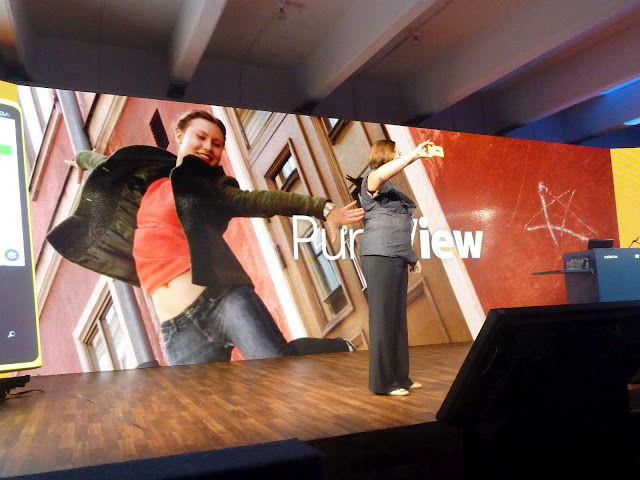 Nokia has said that it will launch an ethical review into its marketing practices after it emerged that promotional videos and still photos were not captured using the device it was meant to help market, Bloomberg reports.

According to Nokia spokesperson Susan Sheehan, an ethics officer will conduct a review into the company’s marketing “to understand what happened.”

“What we understand to date is that it was nobody’s intention to mislead, but there was poor judgement in the decision not to use a disclaimer,” Sheehan said, adding that the investigation is being dealt with “quickly, fairly and privately.”

Following the launch of the Lumia 920 and Lumia 820, Nokia pushed live promotional videos on its YouTube account to demonstrate the stabilisation improvements of its new smartphone optics. However, it later emerged that the company had used a DSLR to record the footage and had used video stills to (supposedly) highlight how well the Lumia 920 operated in low-light conditions.

Nokia issued a statement to The Verge, admitting that the video was misleading, adding that it was “never the [its] intention to deceive anyone.”

The company has since added a disclaimer to its YouTube video:

Nokia did work quickly to rectify the situation, inviting The Verge to the same NYC location where the faked shots were taken and allowing the team to snap their own shots. The Lumia 920’s camera came out the best in comparison with the iPhone 4S, Samsung Galaxy S III and HTC One X.

Read next: Xiaomi to begin production of Mi2 smartphone on September 22 ahead of October release