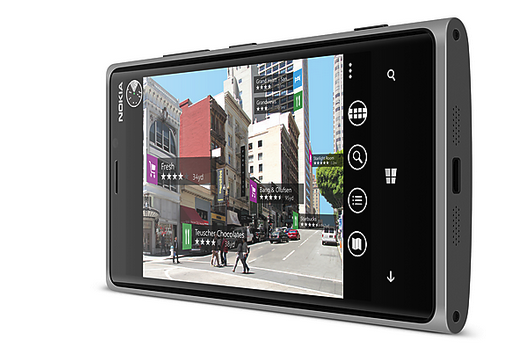 Now that Finnish phone maker Nokia has unveiled its new upcoming smartphones running Windows Phone software, the Lumia 920 and the Lumia 820, the big questions that remain are: what will they cost, when will they launch, and will they be successful enough to help Nokia turn around its flailing business?

Reuters says sources have given it an answer to one of those questions. The publication cites industry sources saying that the Lumia 920 will make its debut in European countries in November.

Although the company declined to comment on the report – we’ve also reached out to Nokia to get confirmation – Reuters says it obtained the information from sources at telecom operators.

However, as Ars Technica rightfully wondered earlier: Where oh where is Windows Phone 8?

Underneath the hood, for what it’s worth, the Lumia 920 is powered by Qualcomm’s dual-core 1.5GHz Snapdragon S4 processor, an 8.7-megapixel PureView camera sensor (not the full 41-megapixels you’ll see on the Nokia 808), NFC support, wireless charging support using the Qi standard, all wrapped up in a sleek polycarbonate design that features a 1280 x 768 pixel PureMotion HD+ display.

And just to recap, Nokia launched its Windows Phone Lumia series starting with the 800 back in 2011, and prior to today the Lumia series consisted of the 610, 710, 800 and 900 – the latter of these being a higher-end smartphone released back in April.

Read next: Intel cuts its Q3 revenue outlook down hard to $13.2b, could be even worse