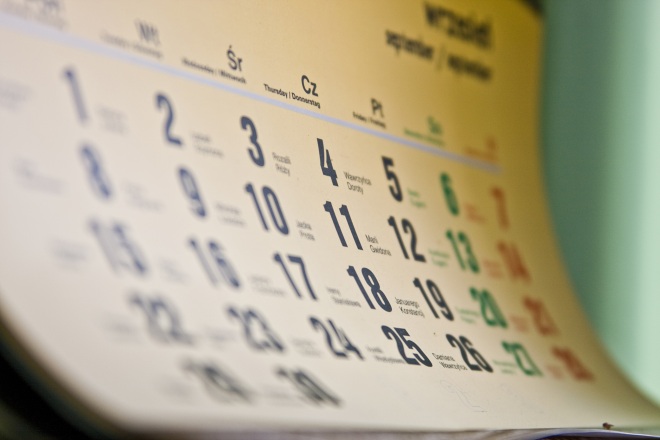 Amazon this week announced its Kindle Fire tablet has “Sold Out” after first going on sale on November 15 in the US. The company also revealed the device was its most successful product launch in the history of the American retail website. Unsurprisingly, Amazon didn’t release sales figures, but it did note that the Kindle Fire “captured 22% of tablet sales in the US.”

Asymco’s Horace Dediu has taken that number, did some quick calculations, and extrapolated a much more useful raw number. The math is fairly straightforward:

The challenge becomes knowing how many total tablets were sold in the US during this time frame.

Applying the 22% claim to that total gives a Kindle sales total of 4.987 million. That’s awfully close to a round number of 5 million.

A few points need to be made here. First, the two numbers provided by Apple and Samsung are likely very accurate, given that they had to be provided in court. Next, the 1 million ballpark number: a few months ago I would have said it’s a gross overestimate, but the recently-released Nexus 7 might skew that and actually make it an underestimate. Still, taking into account the Galaxy Tab’s numbers, and that the Nexus 7 has only been on sale for about a month, I think Dediu’s 5 million sales number for the Kindle Fire is a pretty fair estimate.

So, is this a big deal? Does 5 million sales mean the Kindle Fire has been disrupting the market? Dediu doesn’t think so, pointing to the Kindle Fire’s prominent placement on Amazon.com, its loss-leading pricing, and that the success has largely been a US-only phenomenon.

I have to disagree, but I also think the tide’s about to turn. Given how Android tablets have been selling thus far, the Kindle Fire is an immense success. Grabbing a fifth of the sales pie is phenomenal. Remember: Amazon didn’t have any experience building a full-fledged tablet. The Kindle work certainly helped, of course, as did being the world’s largest online retailer.

In fact, I’ve long believed that the Kindle and Kindle Fire has been the only strategy that could possibly disrupt the tablet market that Apple controls so well. The Samsung Galaxy Tab sales, which were the highest for a long time in the Android division, were a perfect example as to why.

Everything changed two months ago with the launch of the $199 Nexus 7. Suddenly Google had a product that was not only significantly superior to the Kindle Fire, but it matched Amazon’s price. Amazon would not have hit 5 million sales if the Nexus 7 arrived on the scene sooner.

Amazon has something up its sleeve for September 6. In my mind, the Kindle Fire 2 will be awesome, but it won’t be enough. Don’t get me wrong; Amazon will continue to sell Kindles and Kindle Fires at an impressive pace. The company will likely continue slashing their prices and making the devices more and more irresistible.

The problem is that Amazon now has a real competitor on its hands. Google is the world’s most popular search engine — not just for the US — and like Amazon, it’s not afraid to use that to its advantage.

The iPad doesn’t count as a competitor to the Kindle Fire because Apple currently dominates the high-end tablet market and simply can’t compete, or at least doesn’t want to compete, on price. With the rumored iPad mini though, that could all change.

Read next: Line links up with Japanese operator KDDI to boost visibility of its messaging app