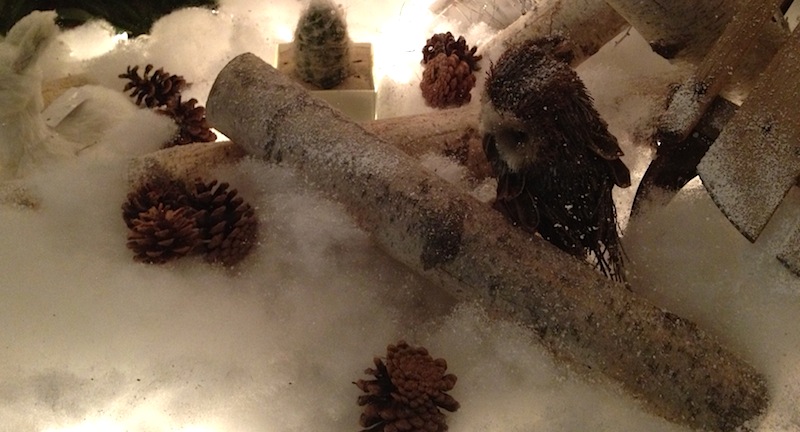 According to a report by mobile app analytics company Flurry, iOS and Android devices are being adopted quite fast. They’re growing so fast, in fact, that the current growth rate has surpassed that of any other consumer technology in history.

The first aspect of this report is fairly obvious: smartphones have been gaining ground for quite some time and continue to spread far beyond the US and Europe. What’s special here is what Flurry found when pitting this revolution against others in our industry. The company reports that iOS and Android devices are being adopted “10X faster than that of the 80s PC revolution, 2X faster than that of 90s Internet Boom and 3X faster than that of recent social network adoption.”

Out of all this, with a claimed 90% reliability in device detection, Flurry states that an estimated 640 million iOS and Android devices were in use during last month alone.

As you can see, the report details exactly where this growth has occurred (above), and where it appears to be heading (below).

We’ve followed Flurry’s reports (and covered them) for quite a while now, and while it’s impossible for a third-party to track this sort of information with 100% accuracy, its reports tend to hold some truth when taken with a grain of salt. In this case, the message is clear: Mobile continues to be the future of computing and for the time being, statistics show this is a two player game.

Read next: RunKeeper reels in GymPact to let users earn (or lose) real money by sticking to their fitness goals