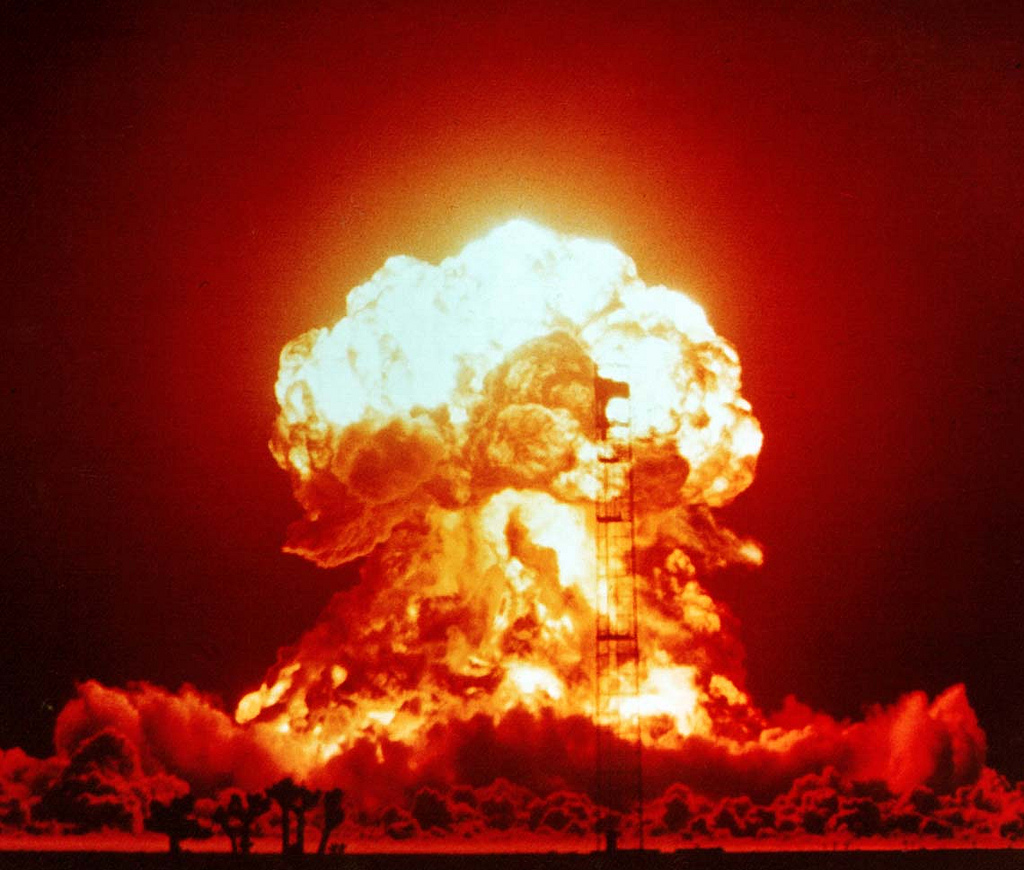 The end of an epic trial came today as the verdict came down in the case of Apple vs. Samsung. You can find a full run-down of the trial and all of the verdicts in our earlier coverage, but the question remains — What does it mean for consumers?

Apple was awarded $1.05 billion in damages from Samsung, while being found innocent of infringing upon any of Samsung’s patents thus owing the company nothing in return. For two companies who are partners (Samsung builds many of Apple’s displays) it’s time for a heavy sigh but not much relief.

Oh, but there’s also this:

@bradmccarty Note there were some willfulness findings by the jury, so the court will need to decide on enhancing the damages, up to triple

The issue any time that we start debating the patent system and intellectual property is that it’s fundamentally broken and no amount of infringement, damages or days spent in court will change that. We, as consumers, will feel the effects of the verdict in the products that we see come to market.

Let’s break this down into simple terms, because the issue at hand is simply too complex to try to do anything else. There were numerous counts that the jury had to decide, crossing many different patents. Apple had a few that were key, including its “rubber band” and “pich and zoom”, which have been adopted widely by Samsung and many others. One other notable argument was whether Samsung willingly infringed upon the “trade dress” of the iPad.

So here’s what it means to you, the consumer:

Apple’s “win” upholds our current patent and IP system, which is flawed to say the least. It means that Apple will be able to successfully defend its intellectual property based on what has transpired today because a precedent has been set. A date has already been set for a preliminary injunction hearing, in which Apple will likely request that the sale of certain, infringing Android devices be banned.

For consumers it means that we’re likely to see big changes to the ways that operating systems, form factors and everything else that makes up “user experience” function. For Apple, it means business as usual.

The areas in which Samsung “won” mean that it did not infringe upon Apple’s IP so you can expect to see many of the features stay the same in Samsung devices. Interestingly, had the ruling gone in Samsung’s favor, it might have meant even more trouble for consumers.

If Samsung had not been found to infringe, it’s quite likely that many would have seen it as a failure of the IP system to protect the innovators. Without that protection, further innovation is stifled because the innovators simply don’t want to take the risk of a free-for-all on their creations.

But taking things a step deeper, it’s quite likely that today’s verdict will have a heavy impact on how the Android operating system functions, regardless of what skin may go over the top of it. Not everything today was a question of Samsung’s TouchWiz interface, but in part it was a question of how Samsung used what was available to it.

It’s also highly likely that we’ll see Samsung having to pay ongoing royalties, plus having to fight off bans of the sale of its devices. But the money doesn’t stop there. Chances are good that other OEMs will be more cognizant about paying those royalties to Apple as well, which has a very good chance of driving up Android device costs across the board. In a market where many Android phones already cost more than their Apple counterparts, that’s not good news for companies hoping to make a buck on the back of the robot.

It’s important to keep in mind that Samsung will most certainly appeal today’s verdict. It’s quite likely that this case will be tied up for months — if not years — to come. But it’s going to be exceedingly difficult to get the verdict overturned, or to find jury members who don’t have pre-conceived notions about the parties.

In the end, the only winners today were Apple shareholders who are enjoying a boost to after-hours trade prices. Consumers will feel the pain, even in a trickle-down fashion. It might not be soon, but it will happen.

Robert Scoble believes that Samsung played an expensive game of chicken and actually came out in a winning position. Read on for his thoughts.

Read next: Samsung played a game of chicken and lost. Or did it?