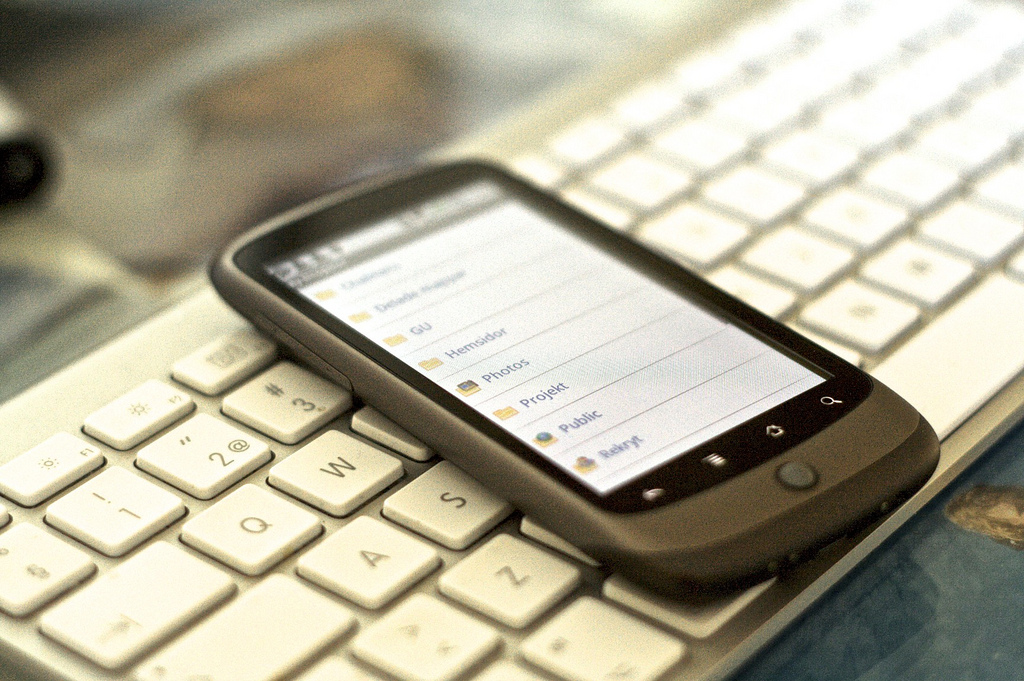 On the heels of announcing a $3.5 million funding round, mobile app monetization exchange Inneractive is releasing what it calls the “first mobile hybrid mediation technology” for monetization, allowing publishers to alternate between automated mediation and opt out/opt in choices for specific ad providers.

The company works with 120 ad networks across 200 countries, matching them up with mobile app publishers looking to monetize their products. In addition to an automated mediation option, it has now introduced manual controls that allow publishers to opt into and out of ad networks based on their specific needs.

“The ability for publishers to choose whether to manually control and their own ad providers out of our 120 partners or to let us do the hard work for them, is something we have seen much interest in from our publishers,” said CEO Ziv Elul. “We are thrilled that we now offer this ability and we are already working on the next iteration of this concept.”

Announced on Tuesday, Inneractive’s Round B funding was led by Evergreen Venture Partners, the same firm that led its earlier round in 2010. The company plans to use the funding to fuel its international expansion.

“This new round will help us bring more talent on board as well as facilitate our plan to increase our impressive growth and open new offices in NYC, India and Singapore in addition to the ones in London, Tel Aviv and the Silicon Valley,” Elul said.

Read next: Scoopinion: The crowdcurated online magazine launches to the public