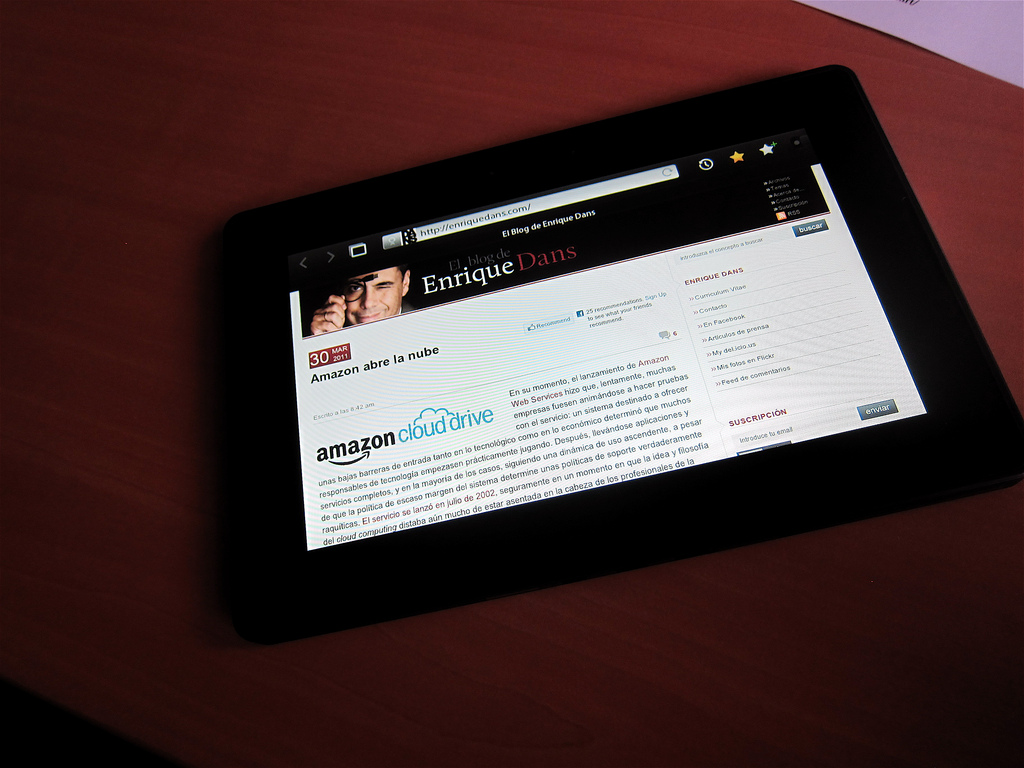 According to the company, “the 4G LTE BlackBerry PlayBook tablet will come with 32GB of memory storage and will be available from Bell, Rogers and TELUS in Canada on August 9, 2012.”

International rollout will follow, as “additional variants of the BlackBerry PlayBook tablet supporting various high-speed cellular networks are expected to be available in the coming months from carriers in the US, Europe, South Africa, Latin America and the Caribbean.” RIM adds that the 4G LTE BlackBerry PlayBook tablet will connect on HSPA+ where LTE is not available.

This piece of news comes as the confirmation of earlier rumors. As a matter of fact, the device has been long-expected, as RIM first announced plans for an LTE PlayBook 18 months ago at Mobile World Congress 2011.

Yet, it remains to be seen whether it will be enough to boost its tablet sales. As we reported, RIM only shipped around 260,000 BlackBerry Playbook tablets during 2012’s first three months, as its quarterly results fell short of expectations.