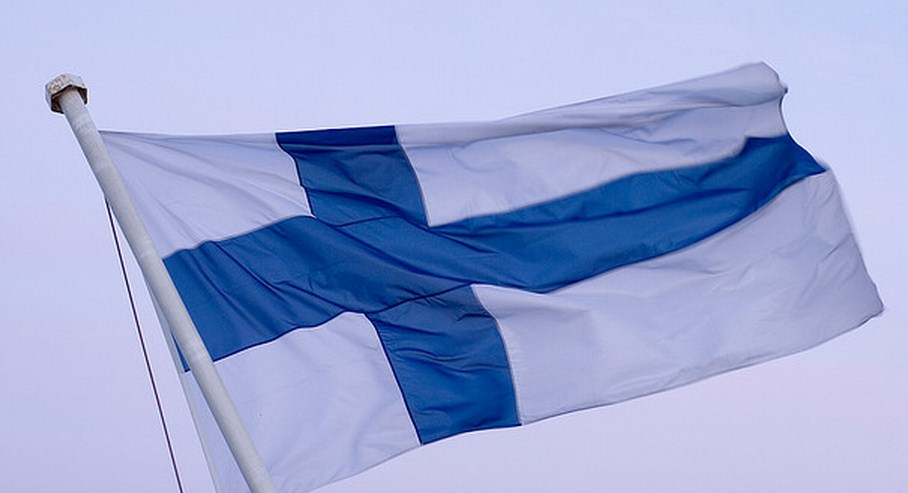 According to the Finnish publication YLE, Nokia’s last mobile phone factory in the country has stopped producing handsets. The last phones from the plant in Salo were completed on Wednesday.

Nokia confirmed its plans to close the plant today. The move was expected, as TNW reported in June. While the factory will not build more phones, it won’t be formally closed until September. According to The Nokia Blog, an unofficial publication that covers the company, some 780 people will lose their jobs.

The Finnish giant is cutting jobs in not just Finland, but also in Mexico and Hungary as it shifts production to Asia. In a press release that it issued in February concerning the cuts, the changes are designed to boost speed:

Shifting device assembly to Asia is targeted at improving our time to market. By working more closely with our suppliers, we believe that we will be able to introduce innovations into the market more quickly and ultimately be more competitive […] We recognize the planned changes are difficult for our employees and we are committed to supporting our personnel and their local communities during the transition.

That same release noted that in total some 4,000 jobs would be affected by the moves. The company is making a large number of changes to its structure, including the cutting of ancillary offices.

Nokia, no longer made in Finland.

Read next: It's Apple and Microsoft vs. Google and Samsung for Kodak's patent portfolio