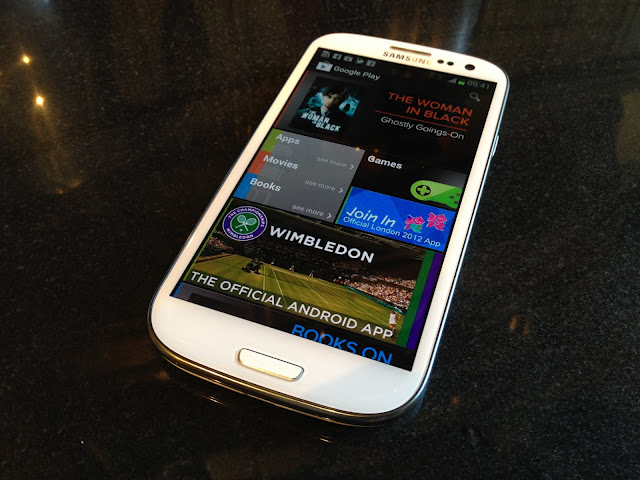 The Samsung executive shared the milestone with Korean new agency Yonhap News (without giving exact numbers), which translates roughly into 190,000 Galaxy S III devices being sold each day and reaching the figure in less than half the time of its predecessor — the Galaxy S II.

In June, Shin said that he expected the Galaxy S III to reach 10 million units sold in July, seeing an added boost as the handset went on sale in the US and other significant markets. By the end of the month, the device will be on sale via 296 carriers in 145 countries worldwide.

Samsung now counts itself as the biggest smartphone manufacturer in the world, becoming the chief rival to Apple in terms of sales and demand for devices.

Read next: No joke: Petit Computer lets you code games directly on your Nintendo 3DS