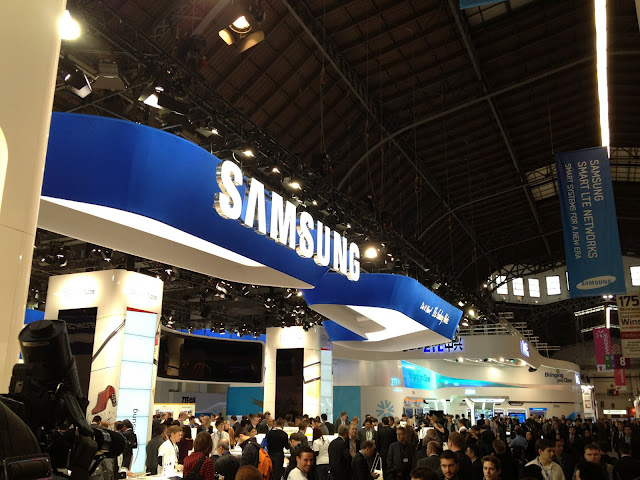 If you own an AT&T connected Samsung smartphone, the US operator will now let you purchase video from Samsung’s Media Hub via its carrier billing service, allowing you to stream it to your Samsung tablet, connected DVD player or Smart TV.

On Media Hub-enabled smartphones, AT&T customers can quickly buy or rent films or TV episodes with one click, sharing them up to five other Media Hub connected devices. With CBS, Fox, MTV Networks, NBC Universal, Paramount and Warner Bros. already on board, AT&T takes movie viewing beyond the living room, making mobile the central point of sale.

If you own a Galaxy Note or Galaxy S II, carrier billing will come to your handset when they receive the Ice Cream Sandwich update from AT&T.

Of course, this is only available to AT&T customers. However, with Samsung’s Media Hub preloaded on the Galaxy S III, which on sale worldwide, we could see more carriers following suit.