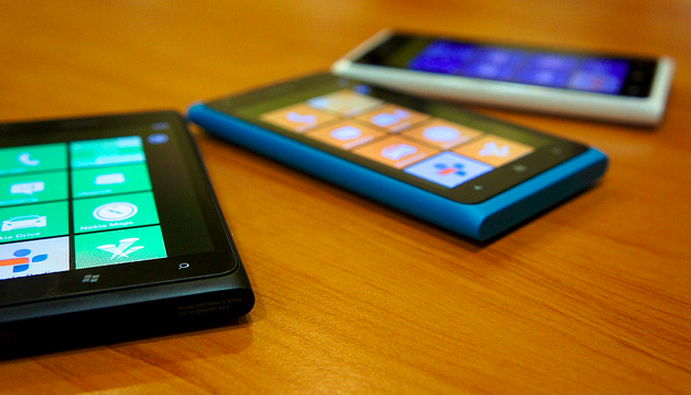 That Nokia was scaling back orders for its Lumia 900 device with Compal, its primary device manufacturing partner was news, in that it could signal flagging demand for the unit, or that the company was ready to move to a different device, perhaps in preparation for Windows Phone 8.

However, both those narratives now appear false as the company has rolled  the first Lumia 900 devices off of its Argentinean production facilities. In short, Nokia has shifted orders from one sourcing point to another.

Of course, if the total production from the new plant will equal, exactly, the amount that it has cut from Compal, or even exceed, is not clear. Put another way, if Nokia is ramping up or down its production is difficult to parse from this story alone.

That said, the company appears to be committed to producing and selling the Lumia 900 device for some time yet, even as Windows Phone 8 looms, an update to the mobile platform that will require new hardware; the code needs a different hardware ‘stack,’ meaning that current Windows Phone handsets will not be able to run it.

All currently made Nokia Lumia 900 devices that are sold will not run Windows Phone 8 when it is released.

That fact, that current Windows Phone devices will be frozen out of most future updates has put Microsoft, and its manufacturing partners, into a tight spot: until Windows Phone 8 is out, all devices will be sold doomed to not progress from a firmware perspective. However, sales must continue, until the new code is live. So Microsoft et al have to sell phones until the very moment that the switch is flipped and the new version of the operating system is complete.

For now, however, it’s full speed ahead for the Lumia 900.