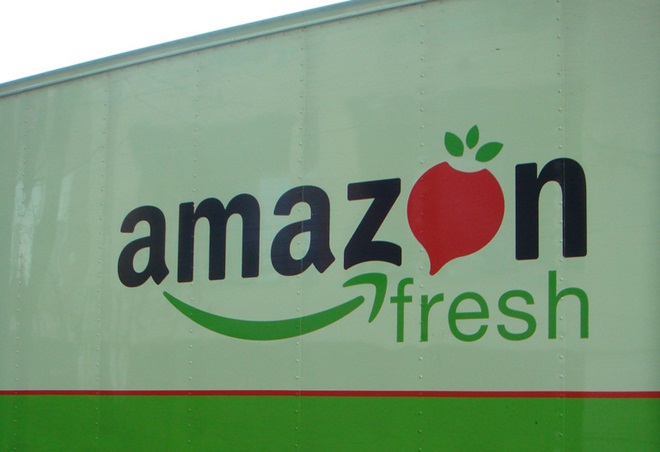 Rumours that Amazon is making plans to develop a smartphone are nothing new, but a report from Bloomberg has put substantially more meat on those bones by suggesting that the US-based retail giant is working with uber-mobile device maker Foxconn to make it a reality.

Foxconn, which produces devices for a number of tech firms including Apple, Microsoft and China’s Baidu, is reported to be developing a device, according to “two people with knowledge of the matter.”

Last year, Citygroup analyst Mark Mahaney speculated that a move into smartphones would be forthcoming and, given the success of Amazon’s Kindle e-reader and Kindle Fire tablet devices — the former of which had sold 4 million units at the end of 2011 — a branch out into phones is logical.

Amazon’s tablet runs a modified version of the Google-owned Android operating system and it seems like that the firm would continue to its cut its own variant of the platform, which would presumably also have access to the Kindle app store.

Interestingly, given the current spate of smartphone-related lawsuits, Bloomberg reports that Amazon is ready to beef up on its mobile patents to “protect itself” against possible cases raised by its entry into the mobile space.

The company is said to have hired an intellectual property acquisition expert and a “general manager for patent acquisitions and investments at Amazon”, in what Bloomberg  suggests is a clear indicator of its intent.

Amazon and Foxconn have a long relationship, although the US firm opted for a different supplier to build its recent Kindle Fire Touch tablets.

Speculation over a Foxconn-built Amazon smartphone surfaced in November last year, after media in Taiwan suggested that the manufacturer had been approached with a brief to get Amazon into the smartphone space.