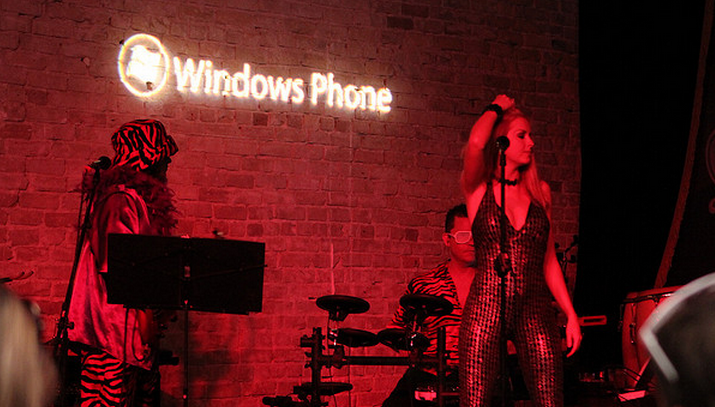 Lenovo has confirmed that it will be producing a Windows Phone 8 handset. That announcement came back in June, and could lead to Windows Phone growing its presence in China, a market in which Lenovo has significant penetration.

However, that market share potential may come with strings attached. According to a new report by WPDang, Lenovo doesn’t want to just sell stock Windows Phone. It wants to customize it. WMPowerUser, who first translated and reported the WPDang piece, summarized the news in the following way:

Lenovo has sent a team of R&D executives to negotiate with Microsoft aiming to gain more freedom on the UI customization of the Windows Phone OS. […] [It] is looking to get a bit more control than your average OEM.

Only Nokia currently has permission to make tweaks on that level. The Nokia-Microsoft partnership runs deep, something that Lenovo cannot say, from a smartphone perspective.

Those hoping to read the tea leaves would do well to recall that HTC recently tried to obtain similar latitude with Windows RT, and were more than told no. Microsoft shut them out entirely. From our previous coverage:

Today Bloomberg broke news that HTC will not be allowed to build Windows RT (the tablet version of Windows 8). Reasons included a lack of sales volume, and experience. However, another factor came into play:

“HTC engineers wanted to build a Windows device with a customized home screen that would be distinctive to its devices, as manufacturers are allowed to do with Android. Redmond, Washington-based Microsoft refused, said the people, and HTC was left off the list of companies the software maker provided with early versions of the software.”

That in mind, the chances that Lenovo will get what it seeks, assuming that the rumor is based in fact, seem slim. But hey, it never hurts to ask, right?