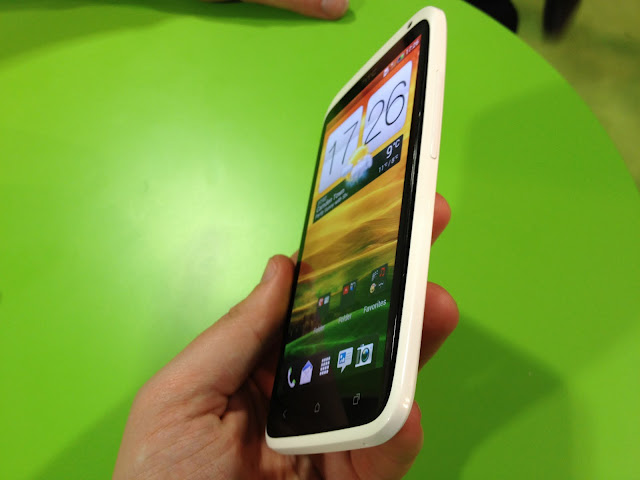 Expanding beyond the smartphone, HTC has today announced the launch of HTC Connect, a new certification program that provides electronics manufacturers to certify their audio and video products for connectivity with HTC devices both in and outside the home.

If you think you may have heard of something similar before — think Apple’s AirPlay technology. App developers and hardware partners can utilise the platform to connect devices to compatible audio receivers, expanding content beyond the smartphone or the tablet.

HTC says that its One series of smartphones will receive an update in the coming months, providing handset owners with the necessary options to beam their audio and video to HTC Connect-enabled accessories.

Mobile vendors are increasingly targeting the home and motor vehicles to extend the functionality of their devices. Apple has already stated that numerous worldwide car manufacturers are on board to incorporate its Siri technology into their vehicles, now HTC joins them in providing rich media experiences beyond the smartphone.