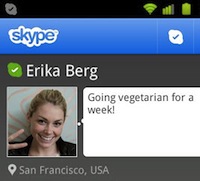 Read next: O2 declares its 'Bring Your Own Device' scheme a success, but has warnings for other businesses