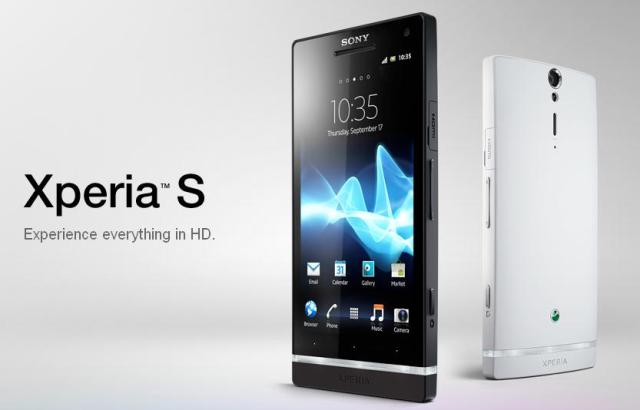 The wait for Ice Cream Sandwich on the Sony Xperia S has come to an end after the company announced that from today, it has started the roll out of the Android 4.0.4 update for the smartphone, along with some new custom applications.

The update brings improved features and functionality, adding resizable widgets, improved control of mobile data consumption and a recent apps buttons for better overview of how the device is performing.

Sony has also included three new apps in the update, launching the WALKMAN, Album and Movies apps to increase the media capabilities of the Xperia smartphone.

The WALKMAN app helps users discover music and share tracks with their friends, the Album app replaces the older Gallery app and brings in new ways to sort, browse and view high quality photos and videos, as well as share them on Facebook and other online services.

The Movies app collates videos and movies and grabs movie posters and information to make playing them back a more interactive experience.

Sony warns Xperia S users that the Ice Cream Sandwich update will roll out gradually, depending on how long it takes their mobile carrier to make it available on their device.  Users can also upgrade using Sony’s web-based Xperia Update, PC Companion or Bridge for Mac.

Read next: CloudOn raises $16M in Series B funding to move beyond 'Office for tablets'