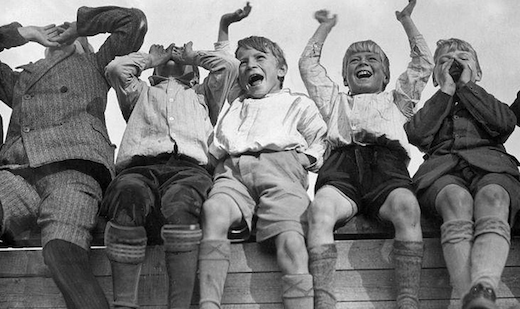 Carrier contentment with the current crop of Windows Phone isn’t a narrative that we hear too often, mostly because the mobile platform remains a bit player when stacked next to the market share figures of iOS and Android. And yet, it continues to grow.

That growth appears to have legs into the future, as today T-Mobile announced several things that paint a rosier picture for the platform than is usually scribbled. To bear, T-Mobile will carry a Windows Phone 8 device. Secondly, the company made it known that the Nokia Lumia 710 has a consistent member of its top five selling smartphones since its launch.

Interestingly, the phone appears to snagging people moving from a feature phone, to a smartphone. Some 55% of upgrades to the unit have come from such moves. That means that the Lumia 710 is managing to acquire new customers before they can become integrated into a rival platform. No, the Lumia 710 isn’t selling enough phones to change the tides in the mobile world, but it certainly appears to be holding its own, at least on T-Mobile.

Today, of course, Microsoft unveiled Windows Phone 8 to the world, bearing about half its plan forward; the developers bits were made known, while the consumer elements were mostly obscured.

A Windows Phone moves into its third holiday season, it appears to have friends in tow.