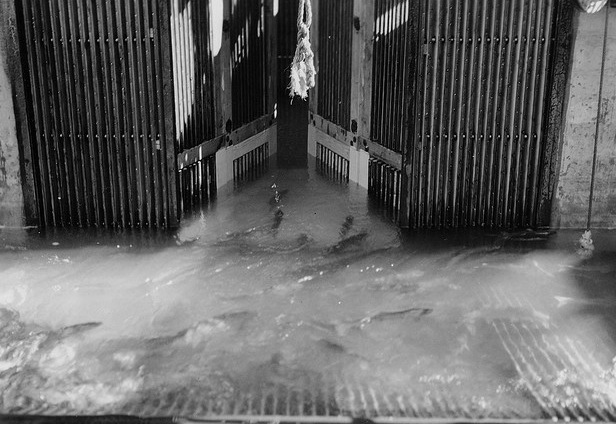 The Obvious Co.-backed company Lift has announced plans to launch an iPhone app that is a ‘simple, positive way to achieve any goal. The app, which is designed to help people achieve ‘any goal’ will be released in August.

Back in August of last year Obvious Co. partners Biz Stone, Evan Williams and Jason Goldman, announced its first project. It was called Lift and it’s a partnership with developers Tony Stubblebine of Crowdvine, Jon Crosby of Path and designer Connor Montgomery.

This iPhone app is the first fruits of that partnership. “In our beta group, the Lift app has worked for health, fitness, productivity, happiness, and relationships. That’s a lot of good things, but there’s also a lot more work to be done,” says Lift. “We think our first version will work for many users, but that we’ll spend a lifetime improving Lift so that it will work for everyone.”

Lift says that it wants to ‘eliminate willpower’ as a factor in achieving goals but providing smooth self-reinforcing paths for any of your aspirations. Lift will track your habits and your incremental progress towards various goals that you set for yourself.

Lift says that it applied ‘decades of psychology research’ in simple ways in order to build the app.

Proponents of habit design often work as if they have complete control of your environment. But they don’t. The secret defense for the chaos in your life is to develop mindfulness, or as one of our most successful friends says, “the ability to pay attention.” The universal tool for developing mindfulness is tracking. You could use a piece of paper, or, in August, you could use Lift.

Some habits, say the Lift folks, seem more trivial than others. Flossing is one example of one of those things that we all say we’re going to be regular about at some point, but never do. Exercise is a bigger one, but there are already a lot of support systems in place for those looking to exercise. These are the kinds of goals that Lift hopes to help you achieve, along with others like not eating sweets and ‘talking to at least one stranger.’

The app will be out in August, and we’ll be tracking it, as it sounds like an interesting cross between a to-do list and a check-in app like Foursquare.

Read next: Twitter to recruit staff across Europe, open an office in Brazil amid Latin American push