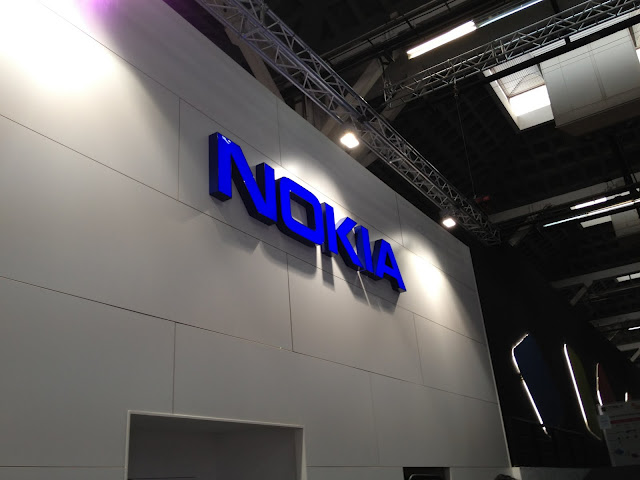 Nokia has announced that as part of its cost-cutting strategy, it is to lay off another 10,000 employees by the end of next year, with three top executives stepping down in the process.

In a press release this morning, Nokia said that it remained focused on its smartphone business but would also seek to place more emphasis on its location-based services and “improve the competitiveness and profitability of its feature phone business.”

To lower costs, it will lower Device & Services operating expenses, laying off staff across its worldwide offices and cutting more workers from its factories.

However, the company did announce that it has completed the acquisition of assets from Scalado, a Swedish imaging company that provides technology on more than 1 billion devices. With a focus on imaging (first the Nokia N8 and now the Nokia 808 PureView), the Finnish company aims to strengthen its “imaging assets” and will integrate it within its Lumia range.

We are increasing our focus on the products and services that our consumers value most while continuing to invest in the innovation that has always defined Nokia.

We intend to pursue an even more focused effort on Lumia, continued innovation around our feature phones, while placing increased emphasis on our location-based services. However, we must re-shape our operating model and ensure that we create a structure that can support our competitive ambitions.”

The company has plans to further license its mapping technology to “multiple industries” to strengthen its platform and generate more revenue for the company, also committing to developing more Series 30 and Series 40 feature phones to reach “the next billion.”

Nokia has also agreed to sell Vertu — its luxury device brand — to European equity group EQT VI for an undisclosed sum. The Finnish firm will keep a 10 percent stake in the 1998-founded company and described the decision as ”the best option for the next step in Vertu’s journey”.

Nokia created Vertu to design and sell high-end, luxury mobile devices and accessories. Many of the device are encrusted with jewels, and contain other stamps of luxury, with phones selling for tens of thousands of Euros.

Reducing its research footprint even further, Nokia says it will close facilities in Ulm, Germany and Burnaby, Canada, pushing ahead with the planned closure of its manufacturing facility in Salo, Finland — accounting for 3,700 of the 10,000 cuts on its own.

Unfortunately for Nokia, that means that 10,000 jobs will be cut by the end of 2013. The company states that it is interacting with employee representatives, negotiating settlements for staff across the world.

“These planned reductions are a difficult consequence of the intended actions we believe we must take to ensure Nokia’s long-term competitive strength,” added Elop. “We do not make plans that may impact our employees lightly, and as a company we will work tirelessly to ensure that those at risk are offered the support, options and advice necessary to find new opportunities.”

In order to help it push forward with its plans, Nokia has coordinated an executive reshuffle.

They all join the Nokia Leadership Team effective July 1, 2012.

DeVard, McDowell and Savander will remain in advisory roles, but step down on June 31, 2012.

It’s been a tough year for Nokia. The company announced in its annual SEC financial report for 2011 that despite it had overhauled its strategy, it still suffered a $1.4 billion operating loss in 2011, compared its $2.74 billion profit in 2010.

The company is seeing mixed success with its Lumia Windows Phone range, with the Lumia 800 selling more than 2 million smartphones since its launch. The company launched the Nokia 900 in North America and in Europe with moderate success and the Nokia 808 PureView is set to go on sale in select markets worldwide soon.

Nokia knows that in order to compete against Apple and Samsung, it’s going to take time. By lowering costs and focusing on its device businesses (as shown by its new executive appointments), the company can reduce its losses whilst it attempts to improve handset sales.