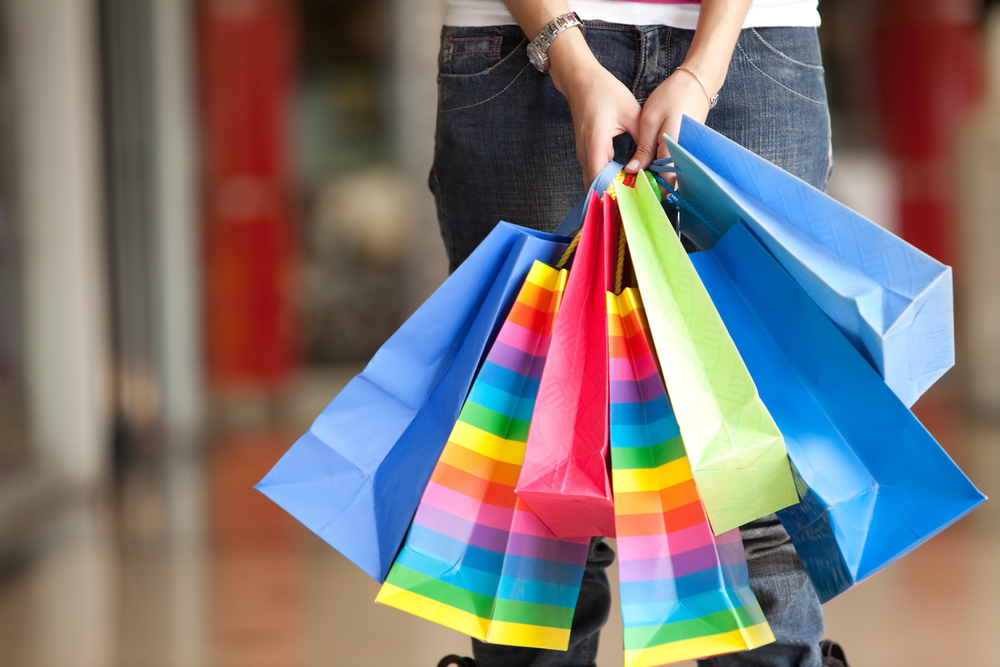 PayPal has announced that its In-Store mobile payment service will be accepted at four major UK retailers — Coast, Oasis, Warehouse and Karen Millen — from tomorrow, as the payments giant bursts on to the country’s high street shopping space.

The agreement will allow UK shoppers to pay for items at more than 230 stores nationwide using their smartphone and the PayPal mobile shopping application.

The inStore app is available for Android and iOS devices but, unlike rival services, PayPal mobile payments do not rely on Internet or mobile connections and can run entirely ‘offline, as the PayPal UK blog explains:

If you want to use your mobile to pay for your new summer outfit, our app simply generates a unique barcode and transaction number, which the shop cashier scans to take payment from your PayPal account. It even works when there is no mobile or Wi-Fi signal!

The introduction from PayPal is one of a number of mobile payment technologies to have been launched and extended in the UK, many of which are being fast-tracked in time for the 2012 Olympics Games, which London is hosting.

Samsung and Visa have partnered to introduce payWave, a NFC-based system that will allow Samsung Galaxy S III owners to purchase tickets, merchandise and products at participating retailers across London.

The UK announcement comes a day after the company expanded the inStore service in the US with the addition of 15 more retailers, as Reuters reports.

UK retailers John Lewis  and Argos are already established PayPal partners, but they don’t support In-Store as yet. With the new service launch, the company will look to build on the popularity of its standard mobile apps, which had been used by one million Brits as early as 2010.

As well as zoning in on the UK’s retail market, PayPal has launched a joint venture in Japan and has plans to enter India, China and other global markets.

Read next: Arabic overtakes English as the most popular language on Facebook in the Middle East