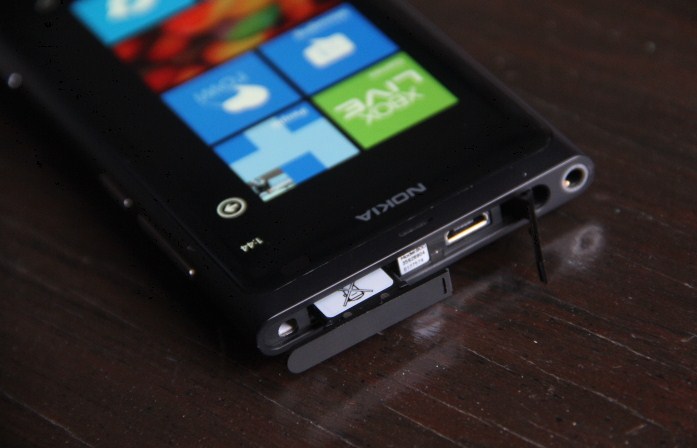 Quick hit here, mobile fans: In the United Kingdom, the Nokia Lumia 610 smartphone will be available for the low price of 15 quid a month (~$23).

A Nokia spokesperson, speaking to The Verge, made the plan known. The phone will be available in four colors, magenta, cyan, black, and white. Nokia’s phones are now somewhat known for their vibrant colors, in a smartphone world of very much Model T-style paint jobs.

Of course, Nokia and Microsoft are attacking the market at every level, from the very low (Lumia 610) to the top (Lumia 900 and 800). Low prices, however, are a weapon that they intend to use the world around. Essentially, Microsoft intends to take Windows Phone into markets where smartphone penetration is poor, due to local economic conditions.

And, as you now see, to invade developed markets with low-priced units that may entice bargain-conscious shoppers who are perhaps less brand-loyal is another leg of the Windows Phone strategy. You can read all of TNW’s Windows Phone coverage here.

Read next: WYSIHTML5: An open source rich text editor based on HTML5