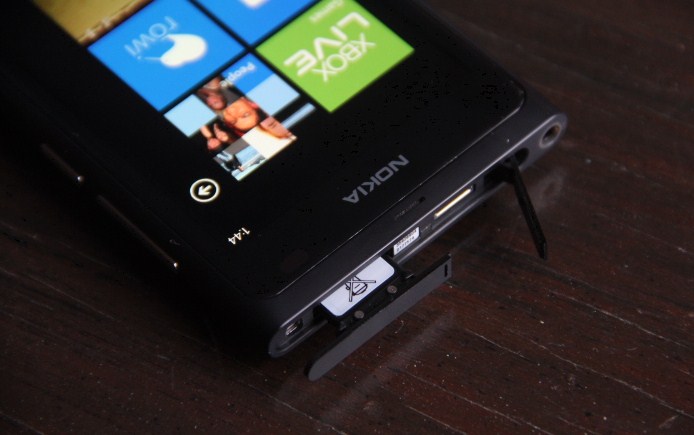 Windows Phone is enduring a measured ramping process, in which incremental growth is added slowly to past gains, moving the platform forward, albeit sluggishly. However, the introduction of Nokia’s set of Lumia handsets has provided a shot in the arm of sorts, speeding sales and generating honest buzz for phone line.

That boost, the Nokia surge if you will, appears to have had the largest effect in the company’s home country of Finland. According to a report by Pingdom, using data provided by StatCounter, Windows Phone controls 7.59% of mobile web browsing in the country.

It’s a mistake to equate browsing market share with total market share, of course, but browsing share can certainly give an indication, on a per-locale basis, as to where certain platforms are succeeding, and where they are lagging. The larger Windows Phone numbers are minimal, of course, but at least in Finland, Microsoft’s not-quite-nascent phone line has found traction.

Assuming the for the moment that Nokia’s entry into the Windows Phone game is responsible for a chunk of that usage rate, the bump came since the Lumia line came out, implying a sharp increase of a perhaps 6 or 7 month period. The sales were welcome in Redmond, I anticipate.

Here’s a chart that Pingdom put together showing off where the smartphone line is most popular, as measured by browsing share:

Of all the statistics in this post, quite certainly the one that stands out the most is the 0.53% figure. It’s low, and shows that even as Microsoft finds success in certain countries, globally it has made little of a dent.

Read next: First generation iPad prototype with dual dock connectors up for auction