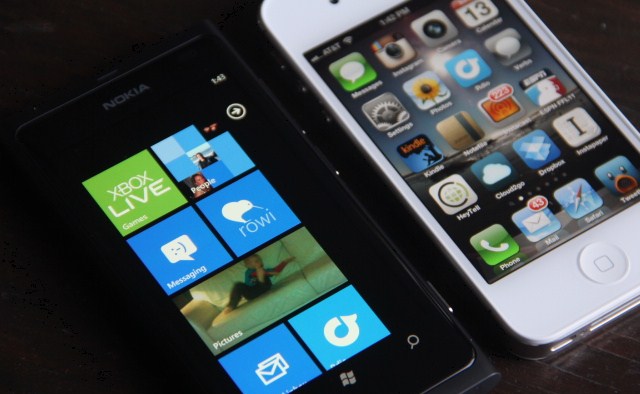 RunKeeper, an app that helps you keep track of your workouts, and injects a social element into running, is pulling the eject button and leaving the Windows Phone platform, along with Symbian.

Of course, one app does not a platform make, and so this isn’t much more than a symbolic blow to Windows Phone. But it does well highlight the issues that Microsoft’s mobile project is currently enduring. According to RunKeeper, Symbian and Windows Phone combined made up a dismal 1.5% of its userbase.

And at that low-level of usership, supporting the apps simply didn’t make sense. Even more, RunKeeper claims to have read the tea leaves: “We don’t see [these proportional use ratios] changing any time soon, these platforms simply haven’t kept up with Android and iPhone, and we only see this gap increasing over time.” Ouch.

Of course, if you already have the app on your Symbian or Windows Phone device, you can still use it, but applications are being pulled from their respective stores, and will no longer be updated.

For RunKeeper, this is probably a smart move. They can now improve their focus. Indeed, that was the message of its blog post on the news: “As we mentioned the other day, we’re getting back to our roots and focusing on the stuff that matters.  We had spread ourselves too thin, and it was inhibiting our ability to build the best possible core product.” By focusing on only two platforms, RunKeeper can run faster.

Not the best news for Windows Phone, you have to admit. It seems that the arrival of Nokia hasn’t moved the needle as much as one might have hoped.