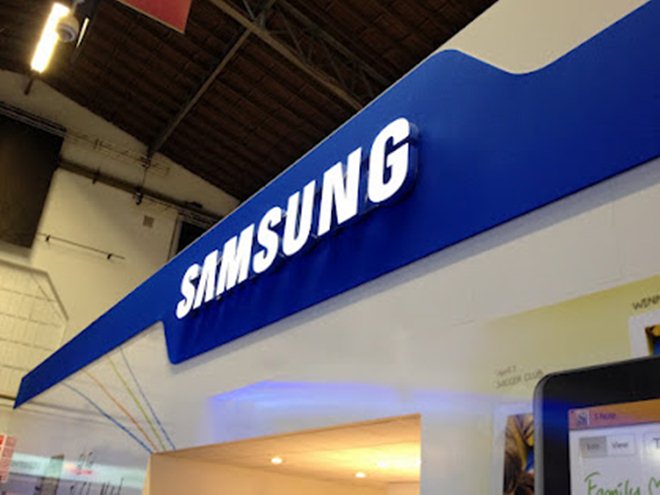 The Samsung Galaxy S III was unveiled in London at the beginning of this month but, just two weeks later, the long-awaited device is reported to have racked up 9 million pre-orders from mobile operators across the world, according to Reuters.

The report cites the Korea Economic Daily which quotes an unnamed Samsung executive as providing the impressive figure which, if correct, shows that the pre-launch hype is translating into orders worldwide.

What’s all the more notable is that this number comes without any US input. The American version of the phone is yet to be unavailable, which will support LTE but is tipped to be powered by a dual-core Qualcomm S4 processor rather than the quad-core Exynos 4412 that features in Korea and other global markets.

It remains to be seen if such a change would impact on the device’s prospects in the US, but the 9 million pre-order figure puts it close to being half way as successful as its predecessor — the Galaxy S II — which clocked up an impressive 20 million shipments in 10 months.

The success of the Galaxy S range has helped propel Samsung ahead of its smartphone rivals, and the company is now shipping more devices than any other mobile maker, smartphones and feature phones included.

Read next: Facebook's pre-IPO hackathon kicks off with a standing ovation, hoodies and lots and lots of people