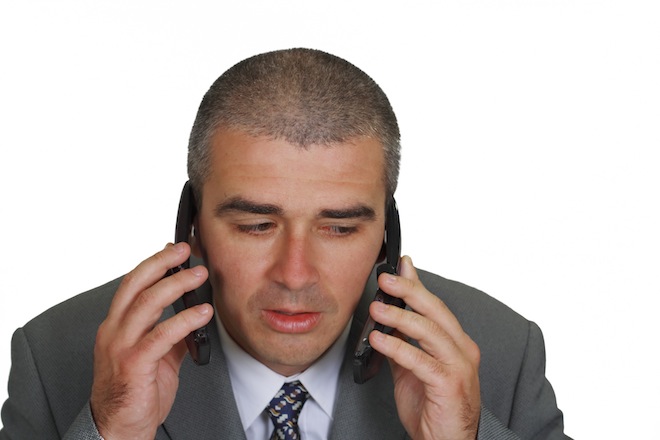 Viber Media, the company that it is challenging Skype and a plethora of cross-platform communication app makers with its free calling, texting and photo sharing application for mobile phones, is doubling the number of platforms it supports.

Already available for iOS and Android, and used by over 70 million people, Viber is releasing its communications app in beta for both BlackBerry and Windows Phone.

“We believe if you’re connected to the Internet, you should be able to enjoy a free, high-quality communications experience, and Viber is working to make it possible for users of all mobile products to communicate with each other.”

For now, both beta versions will, however, not support free voice calling. That’s obviously a bummer, but the Viber app for BlackBerry and Windows Phone does support free texting, exchange of photo messages and location sharing with other Viber users, which is something.

In a statement, Viber says it wants to expands to BlackBerry and Windows Phone 7 quickly because people are bombarding the company with requests, but that it will not include its free voice calling feature until it meets its “quality standards”.

Needless to say, Viber did not say how long that might take.