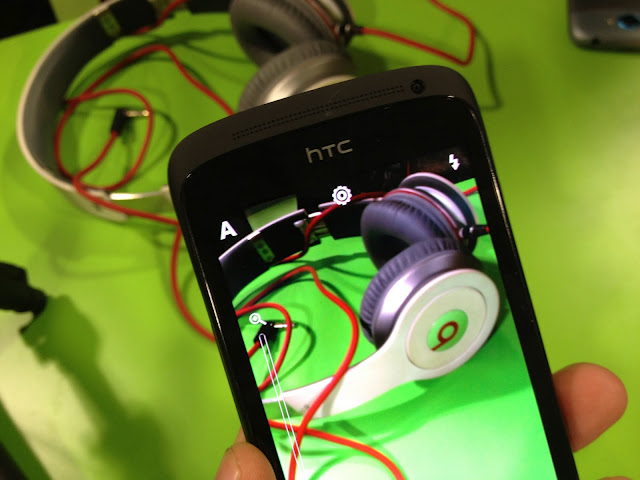 HTC saw a small increase in revenues between March and April, its second successive increase in as many months, but the company saw sales fall 19.87 percent from the same month in 2011.

HTC recently launched its new HTC One range of Android smartphones in an attempt to refocus and shift its strategy to lower the amount of devices it offered.

The One X, One S and One V saw HTC push what it called ‘hero’ devices, fusing hardware and software to boost the ‘experience’ of owning one of its devices.

With the launch of the Samsung Galaxy S III, the HTC One X has fared well in device comparisons, particularly thanks to its innovative design. The device has recently gone on sale in the US, a market that HTC will need to crack in order to return to its former glories and fight Apple and Samsung for smartphone sales.