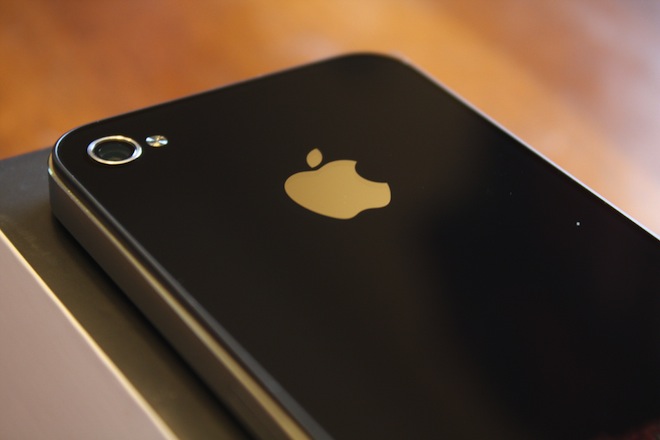 A recent survey conducted by VoIP service Rebtel has given insight into how mobile subscribers are reacting to call quality, how they deal with the choice between VoIP or a mobile carrier, and more.

One of the key findings of the survey is that a whopping 128 million American mobile subscribers, accounting for 39% of the total, experience more than 5 dropped calls per month.

It also revealed that 9 out of 10 respondents would be more than willing to switch carriers as a result of having to put up with poor call quality.

The survey also shed some light on the differences between men and women when it comes to their phone-related preferences:

While a good connection is an issue that 89% of the respondents found important, 84% are likely to switch smartphones to see an improvement in quality. 78% said that they’d probably ditch their carriers.

For all the stereotypes about women loving to talk on the phone, the survey reveals that given the choice, women would rather text. Women are 47% more likely than men (44% vs. 30%) to use text messaging as an alternative to making a call.

While men, on the other hand, might prefer a phone call to a text message, that phone call will probably be done on a mobile VoIP app, with men 90% more likely (38% vs. 20%) to use a mobile VoIP service, rather carrier minutes.

Another interesting tidbit that emerged from the survey is the fact that iPhone users ranked highest in terms of customer loyalty. iPhone users were least likely to switch carriers due to poor call quality, followed by Blackberry users, with Android users bringing up the rear.

Not only are iPhone users more loyal to their carriers, they’re also loyal to their choice of phone, as they are least likely to switch phones due to call quality issues. 29% of iPhone users said they probably wouldn’t make the switch, while only 18.7% of Android users and 17.5% of BlackBerry users said they’d stick with their original choice of phone. The US average is about 22.5%.

Speaking about the survey, Rebtel CEO Andreas Bernstrom said,  “The findings of our first call quality survey demonstrate mobile users have high expectations for a clear connection during calls, and with 40% of American mobile users experiencing multiple dropped calls each month, it’s clear that carriers and handset manufacturers have a long way to go to provide the level of service that customers demand and expect.”

Read next: The Windows Phone Web Marketplace is now available in 22 new countries