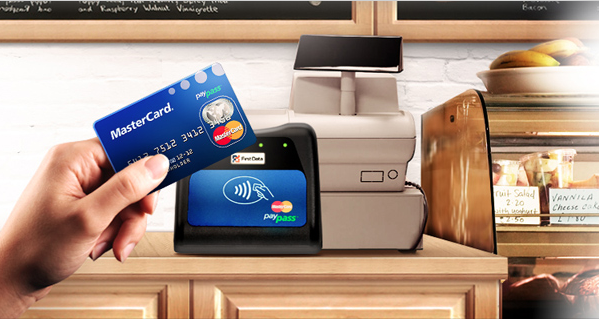 MasterCard has significantly boosted the number of smartphones that can use its PayPass NFC technology, certifying 16 smartphones by major mobile makers HTC, Intel, LG, Nokia, RIM, Samsung and Sony and allowing them to utilise its contactless payment terminals across the globe.

The payment giant also announced its new brand for PayPass-approved smartphones, unveiling the “MasterCard PayPass Ready” identifier that will be labelled on the boxes of existing PayPass-approved devices and future smartphones that have been tested and certified by the company.

Both Nokia and RIM have backed the brand and will support the labelling of the mark on packaging for their devices.

NFC payments and technologies are fast becoming the next battleground, with both MasterCard and Visa pushing their own contactless payment technologies and terminals, tapping into the next wave of devices that have NFC-chips embedded within them.

Leading MasterCard in the certification of devices, Visa approved smartphones from Samsung, LG and RIM to utilise its new Visa payWave technology in January, helping to step up adoption of NFC payments and services on mobile devices.

Read next: Nokia's new chairman sees no need for changes, hopes unicorns will save them