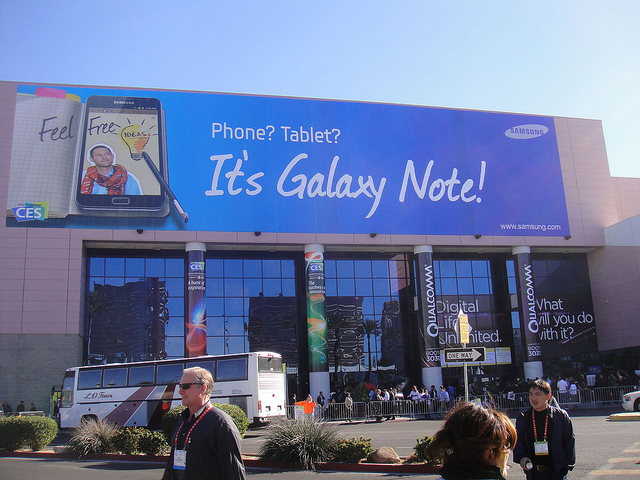 Samsung announced this morning that it reached 2 million Galaxy Note smartphone sales in South Korea in April, achieving the milestone less than six months after the device launched domestically.

Samsung notes that these sales are to its supply base, so we could take this as 2 million device shipments, not actual sales to the consumer. However, it states that demand for the device is still strong despite the upcoming launch of the Galaxy S III, which is due to be unveiled in London tomorrow.

In its monthly report, Samsung states that for April, sales of its LTE Galaxy Note accounted for 67% of domestic LTE handset sales, holding 64% of the 1.52 million total device sales in the country.

In terms of worldwide sales, the device topped 1 million sales two months after it went on sale and it has already passed 5 million ’global cumulative sales’ in its supply chain (shipments) in five months.

Samsung says that China, Spain and France contribute the largest share of purchases in its overseas markets, matching the markets that saw increased sales in December where shipments were “on the rise in Europe and Asia including France, Germany, Hong Kong and Taiwan”.