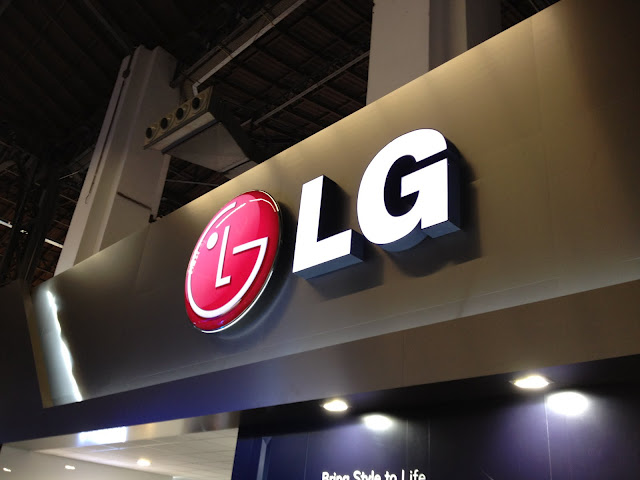 Facing reports that it had abandoned development of smartphones powered by Microsoft’s Windows Phone platform, LG has today moved to silence rumours by stating it is “still on board with Windows Phone,” also clarifying its handset development plans.

An LG spokesperson told Pocket-lint that the whilst the company was still backing the platform, it was currently “focusing on Android because that’s where the demand is.”

Rumours began with the publication of a report by the Korea Herald, which referenced another LG spokesperson as saying that the company would take a step back from Windows Phone devices and would only use the platform for research and development purposes.

The quote: “The total unit of Windows Phone sold in the global market is not a meaningful figure,” probably didn’t help matters either.

It wasn’t a full admission that the company would no longer commit to the platform, but that was how a lot of media outlets took it.

LG will continue to focus on Android, pushing the new Optimus 4x HD and Optimus Vu in recent months, but it says it remains “committed to offering consumers as wide a choice as possible.”

With falling revenues and low sales, news that the company is planning to back Android comes as no surprise. The smartphone OS is continuing to enjoy huge growth around the world and LG is hoping to tap into its success.

Read next: Facebook's new 'life-saving' feature: Share that you're an organ donor on your Timeline