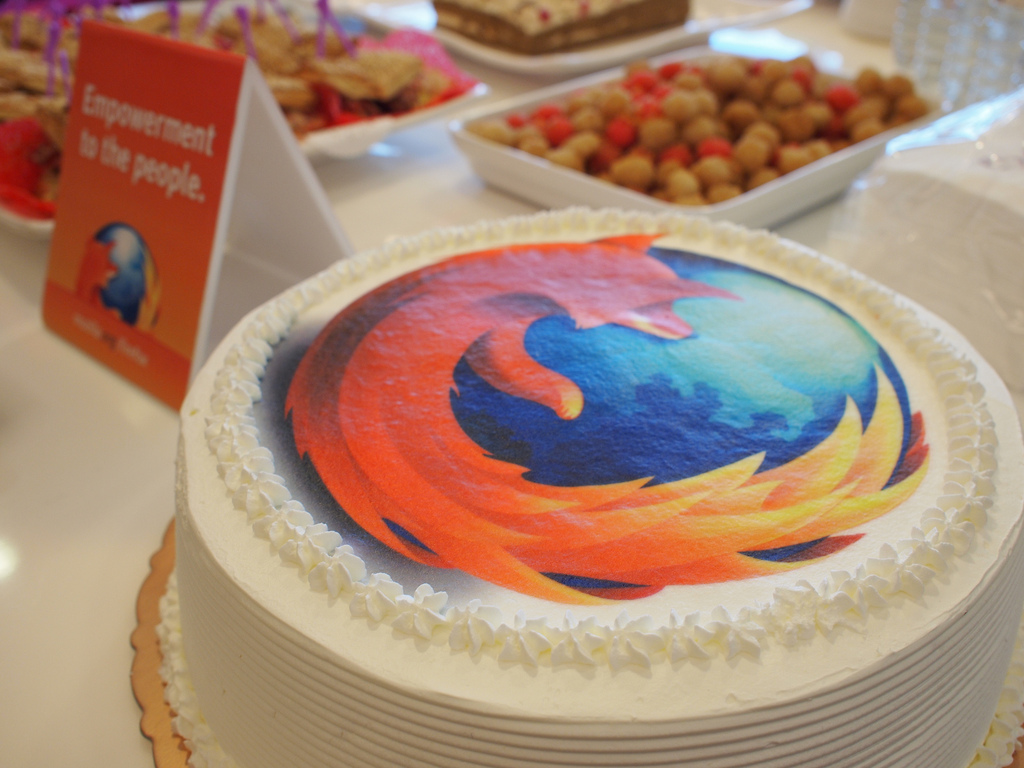 Brazil will be the first market to get Mozilla’s ‘Boot to Gecko‘ open source mobile phones, the Brazilian blog Ztop reports. The announcement was made today in Sao Paulo by Mozilla and Telefonica Digital, which confirmed that the devices will be start selling in Brazil in late 2012 or early 2013.

As we reported, Mozilla’s ‘B2G’ project was made public last July, when the corporation revealed its ambition to build “a complete, standalone operating system for the open web”, capitalizing on HTML5 – in other words, a truly open alternative to Android.

Since Barcelona’s Mobile World Congress, we also knew that Mozilla would be teaming up with the Spanish telecom giant Telefonica, which would start delivering “open web devices” later this year. Here is a demo of a B2G prototype as shown during MWC:

Still, the fact that B2G will first launch in Brazil is very interesting. As we pointed out, the country is a key market for Telefonica, where it now operates exclusively under its Vivo brand.

It is also a great destination for a project that hopes to give “users a smartphone experience at feature phone costs”. While smartphones are growing fast in Brazil, they only represent a small share of the total mobile market, mostly due to their high cost (see our story on the iPhone 4S). Quoted by Ztop, Telefonica Vivo’s director of innovation Pablo Larrieux said he hoped that “the first Boot to Gecko devices will be sold for the same price as today’s feature phones.”

On a higher level, this announcement also confirms HTML5’s potential, particularly in Latin America. As a matter of fact, Brazil is also home to Zeewe, an HTML5 app store which already had over 1.5 million users last September.

Read next: THIS is the Anthem of the 30 Somethings. An absolute must watch...