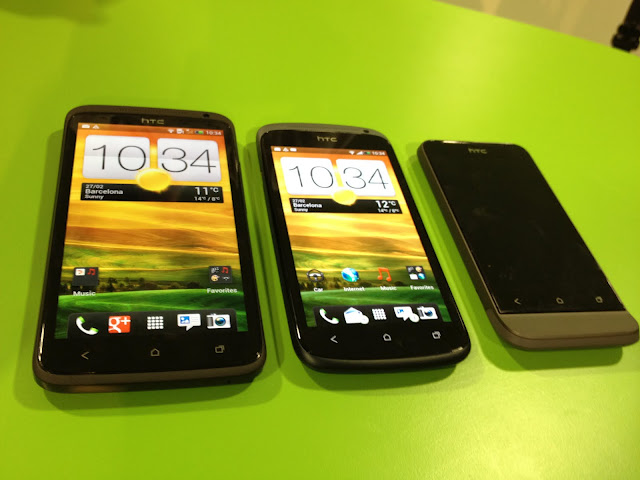 File sharing giant Dropbox has warned that users who try to scam its partnership with HTC for 23GB of free mobile storage will be detected and have their accounts closed.

Earlier this year, HTC announced a deal which will see Dropbox provide cloud storage for its upcoming Sense 4.0 devices. However, thanks to creative users, an options which mimics a Sense 4.0 device has surfaced, purporting to provide the free storage to unsupported phones.

As Electronista notes — via Phandroid— , the access schemes were originally posted to a developer forum in March, and contained details of an APK app that, it was claimed, could grant access to the storage for users of “almost any smartphone”.

Dropbox is on to the issue and it issued an advisory note explaining that users who access the storage using the illegitimate method, will have their storage removed:

The official Dropbox 23GB HTC promotion will not start until sometime early this month, when the devices are released. To earn the extra 23GB of extra Dropbox space you will need to link your HTC Sense 4.0 device to your Dropbox account and complete “Get Started.”

The method to earn 23GB that is being circulated on the XDA Developers forum and on other blogs and forums is illegitimate. We plan to remove any space received using this method.

Downloading apps from unknown sources is not a good idea, as they might have been modified to include malicious code. We strongly recommend that you only install the Android Dropbox app via Google Play (formerly known as the the Android Market) or from official download links on Dropbox.com.

HTC’s move to partner with Dropbox was likely the reason for the temporary closure of its HTC Sense storage service, which the company last week announced will go offline from April 30 to “undergo renovations”, a move that could cause issues.

The closure will be of little concern to customers that buy the Taiwanese firm’s latest smartphones – the One X, One S and One V — which will come preloaded with Dropbox support, but users of other HTC devices are left high and dry by HTC, which advised them to use other storage services for now.

It’s not hard to see how the lure of access to Dropbox’s space appeals to owners of other HTC devices, who are now entirely uncatered for by the company. With Dropbox mum on how it will identify genuine Sense 4.0 devices and whether there will be more serious repercussions, this note is unlikely to deter owners of older devices that are ardently keen on getting some of the HTC pie.