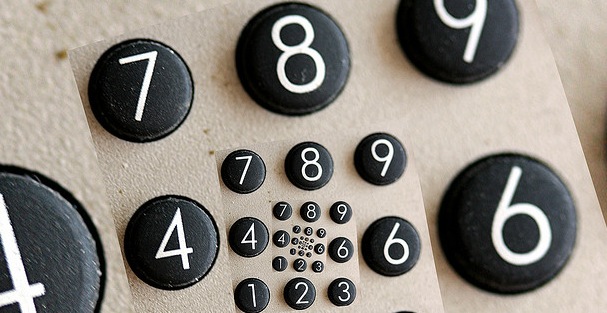 Chalk it up to what you will, but only Apple and HTC managed to gain browser market share out of the top 5 mobile OEMs in comScore’s latest report. While the numbers are US-only, they’re indicative of results that we’re likely to see from the rest of the world.

As for the platforms overall? It’s about what you’d expect. Android and iOS both gained, at 3.2% and 1.5% respectively, while RIM dropped 3.2%, Microsoft lost 1.3% and Symbian was flat.

As the mobile market increases, there were predictable gains to the activities in which smartphone owners are engaging:

What will be interesting to see is the numbers game for April, as Microsoft and Nokia are expected to make a splash with the upcoming Lumia 900 handset. Priced at a mere $99 on contract (or $449 without), it should help Microsoft regain some of that lost market share from the previous months, as long as potential buyers aren’t scared off by a lack of available apps. We’ll have to wait and see, as it will likely be May or June before we get the April figures in hand.

Read next: "Startups, this is how design works," a guide for non-designers