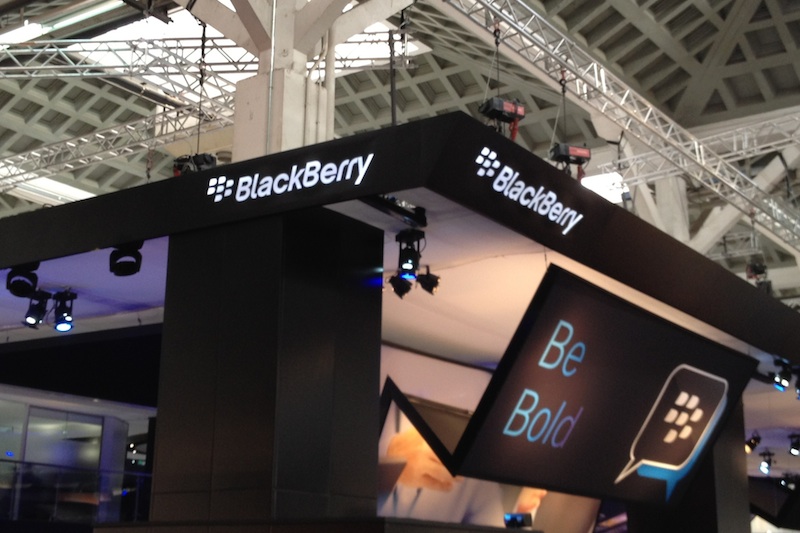 Following the announcement of dismal fourth-quarter financials, executive retirements and reports that the company was to withdraw from the consumer smartphone market, RIM has moved quickly to reassure BlackBerry fans that it will continue to push iPhone and Android competitors, despite plans to refocus on enterprise users.

Patrick Spence, RIM’s managing director of Global Sales & Regional Marketing told Pocket-lint: “The claim that RIM has said it will withdraw from the consumer market is wholly inaccurate. Whilst we announced plans to re-focus our efforts on our core strengths, and on our enterprise customer base, we were very explicit that we will continue to build on our strengths to go after targeted consumer segments. We listed BBM, as well as the security and manageability of our platform, amongst these strengths.”

“We plan to refocus on the enterprise business and capitalise on our leading position in this segment. We believe that BlackBerry cannot succeed if we tried to be everybody’s darling and all things to all people. Therefore, we plan to build on our strength.”

RIM told investors that BlackBerry shipments are down 21% from its third-quarter, and couldn’t meet the dismal earnings expectations that it had set. Estimates were at $4.54 billion for the quarter, and RIM missed the mark with $4.2 billion, selling a mere 500k Playbook tablets.

The bottom line was a $125 million quarterly loss for the company, which led to the retirement of former RIM co-CEO Jim Balsillie and other high-level executives including the company’s CTO and COO have left the firm.

By refocusing on enterprise users, RIM wants to ensure that its business operates effectively in its strongest markets but it will also “seek partnerships to deliver those consumer features and content that are not central to the BlackBerry value proposition, for example media consumption applications.”

The company said, in a statement, that it is “exploring all options,” which could be read as “we’re looking to sell, and we need to do it quick.”

RIM says that it is looking for “strategic opportunities” which could help to carry it forward, but ultimately things don’t look good for the Canadian smartphone manufacturer, and they haven’t for quite some time.