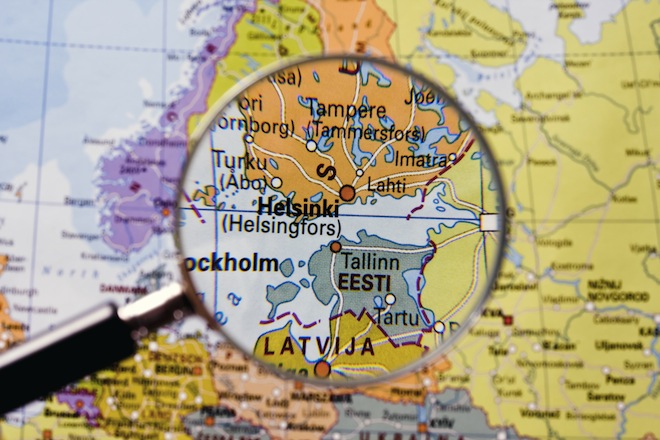 Canadian phone and tablet manufacturer Research In Motion (RIM) has – finally, one might add – started selling BlackBerry smartphones in Finland, which is obviously the birthplace of one of its fiercest rivals, Nokia.

Finnish media are reporting that RIM, which has had trouble regaining relevance in a world quickly getting overtaken by Apple, Android phone manufacturers and the Nokia/Microsoft alliance, believes it can sway business users.

It’s the first time Finns can purchase BlackBerry phones; Finland was the only European country that didn’t have them up for sale until now.

RIM announced last month that it had teamed up with mobile virtual network operator Cubio, but BlackBerrys are now ripe for the shipping.

Paul Lucier, who runs RIM’s operations in Northern Europe and Russia, told reporters that he’s well aware that BlackBerry will not become the primary smartphone vendor in Finland any time soon, but that the company felt the need to increase its presence and awareness of its phones in the country regardless.

We say it’s time for a quick poll. Who do you think has the best chance of success: beleaguered Nokia killing it in the United States and Canada, or fading star RIM becoming a top phone vendor in Finland?