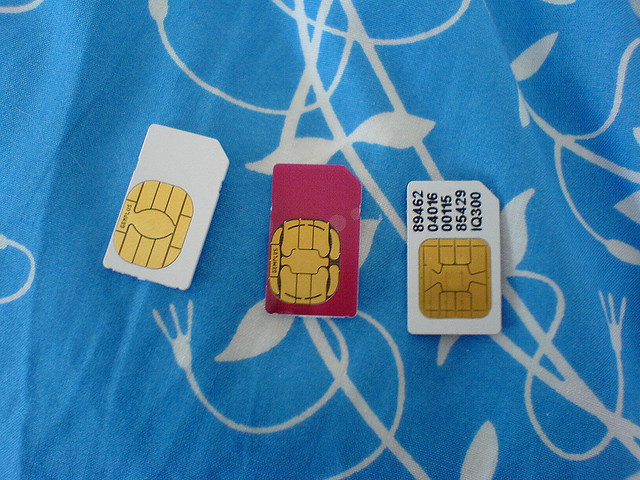 The UK’s three biggest mobile operators are set to join forces and launch a new advertising network that will provide brands and businesses with access to their 37 million mobile subscribers via a number of targeted services, Marketing Week reports.

According to a document released by the European Commission, which was originally thought to detail plans for the NFC mobile wallet service the three operators had already proposed, Everything Everywhere, O2 and Vodafone will also push ahead with the creation of a data-based mobile ad network. This will become a “one stop shop” to sell mobile ads across their payment service but also across publisher websites.

With subscriber details at their fingertips, the three operators hope to tempt advertisers with promises of specifically targeted demographics to sell products and service. Whilst customers will remain anonymous, the operators will be able to filter them by location, age, sex and other relevant profile information.

This would differentiate its offering from services operated by the likes of Google and Yahoo, as the operators would have an invaluable amount of data on their subscribers.

The proposal states four main advertising services that the carriers would utilise:

Finding itself on the outside of the joint-venture, UK carrier Three complained to the European Commission in November 2011 by filing a submission claiming the proposal will restrict competition and stop the company from effectively launching its own services.

Three contended that although the operators had not submitted proposals to the EC (today’s report shows that they have been), if they did the joint venture would “shunt the future of mCommerce onto the wrong track from the start” and “ damage the prospects of competition in the UK mobile market and the interests of UK mobile consumers.”

Marketing Week reports that the European Commission directorate-general for competition will decide in April whether the proposal can be passed or whether it will need to be amended so that it doesn’t monopolise the UK mobile advertising market.

Read next: The prophecy that foretold the birth of Twitter, thousands of years ago