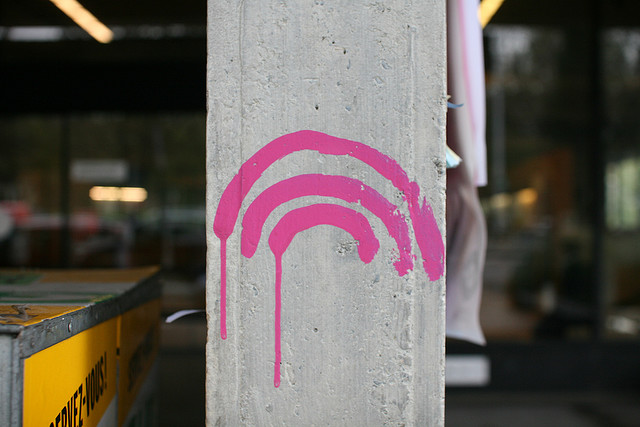 A new initiative between the GSMA and Wireless Broadband Alliance (WBA) announced today could see billions of smartphone and tablet owners effortlessly switch between mobile and Wi-Fi networks, without the hassle of locating hotspot hosts and keying in passwords.

Today’s announcement sees both parties commit to developing a technical and commercial framework for Wi-Fi roaming, which will use a device’s SIM card to authenticate a device on a Wi-Fi hotspot without any input from the user.

As a result, the user will be able to benefit from (supposedly) improved Internet speeds, and mobile operators will be able to identify whether their customers are connected to a mobile or wireless network. Given the initiative could offload mobile data to a residential or business-owned wireless network, operators must be eyeing this development with great interest.

The new Wi-Fi roaming standard will utilise WBA’s ‘Next Generation Hotspot’ programme and the Wi-Fi Alliance’s ‘Passpoint certification’ technology. Currently, the project has been agreed and a common approach has been reached — the next part will see the WBA and GSMA combine guidelines on security, billing, data offload, device implementation and network selection, making it consistent for each of the organisation’s members.

If realised, the new Wi-Fi roaming standard could help billions smartphone and tablet owners easily connect to Internet connections the world over, ensuring they don’t run up huge data usage bills in the process.