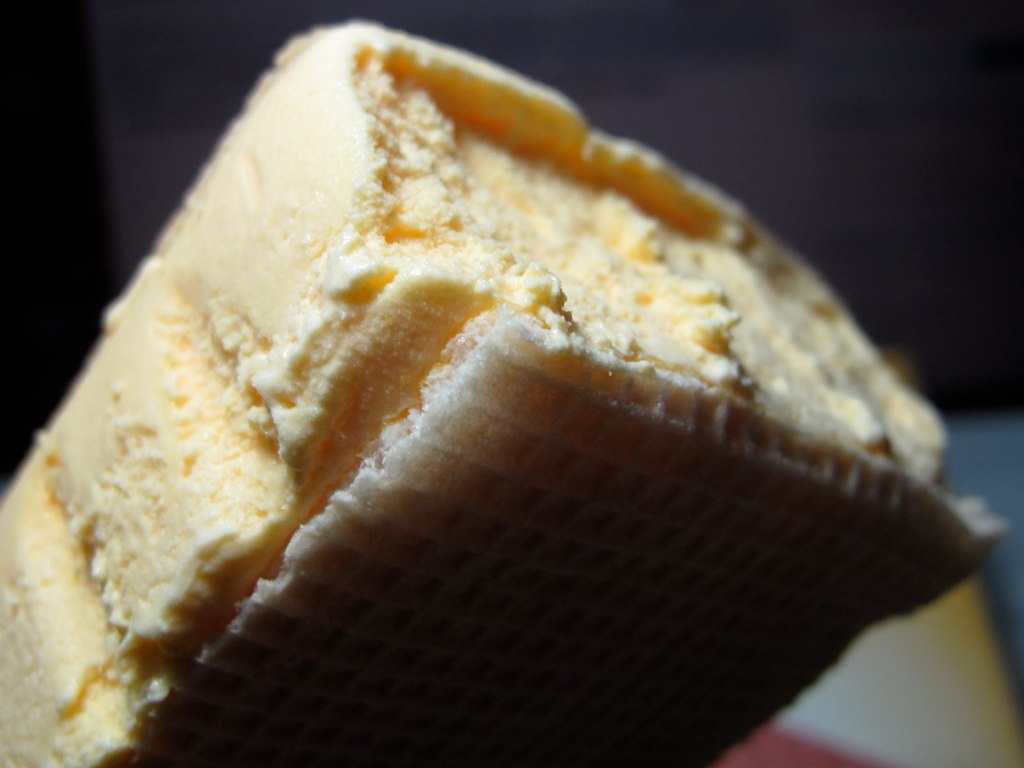 HTC is joining Samsung in its Ice Cream Sandwich (ICS) party after the Taiwanese handset maker announce a slew of devices that are set to get upgrades to the latest Android 4.0 operating system.

In a new post on its blog, HTC revealed that no fewer than 16 of its smartphones are due to get the update imminently, including the Droid Incredible 2, Amaze 4G and Desire S and Desire HD.

The full list of devices is below alongside with details of other devices that will follow them to Android 4.0:

As is the case with Samsung — which finally reveled that Ice Cream Sandwich is on its way to the Galaxy S II after a protracted delay — timing of the updates is dependent on operators in each market, as HTC explains:

Please note, once we start pushing out updates it will take time for all carriers in each country to get the update. We are working closely with our carrier partners to nail down update schedules for our other smartphones and will have more to share very soon.

The firm had initially remained vague on which of its handsets would receive an upgrade to Google’s latest Android 4.0 update in October, however HTC later confirmed the identities of the eligible devices in November. That’s been quite a wait for the owners of these phones.

Read next: Apple is reportedly beating scalpers in China, thanks to increased supply to the country