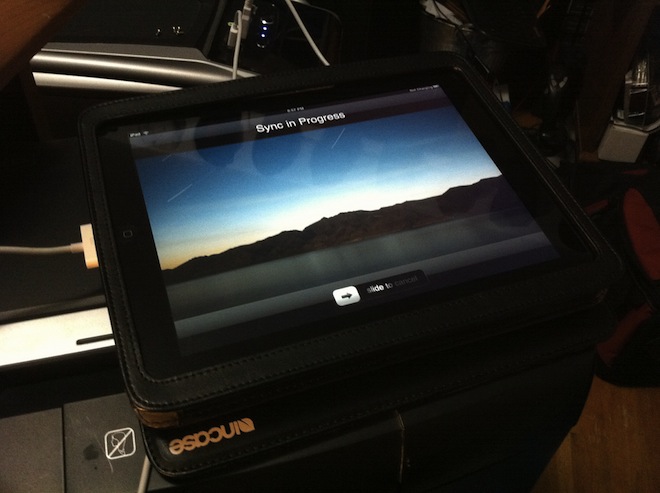 Research firm Juniper Research released a report on mobile television this morning, forecasting that we’ll soon be watching more than 3 hours of TV per month on our tablets. Raise your hand if you already clock that on a daily basis!

Zooming in on the tablet market, also known as the iPad market, Juniper Research says growing user satisfaction with watching TV on tablet computers will likely push average viewing times to 186 minutes per month in 2014.

This increase, the research firm’s report suggests, will be most apparent in North America where there is already significant mobile TV usage, and where services like Hulu and Netflix are popular.

The majority of broadcast mobile TV users, meanwhile, will hail from China and other Asian countries.

And it’s not just tablet computers either, evidently: Juniper estimates that the number of users of streamed mobile TV services on smartphones will increase by 2.8x between 2011 and 2016. Let’s hope there’s something good on TV by then.

Juniper Research also said that subscriptions will be the bulk of mobile TV revenues – let’s not forget Apple is rumored to be working on such a subscription TV service for a pre-Christmas launch.