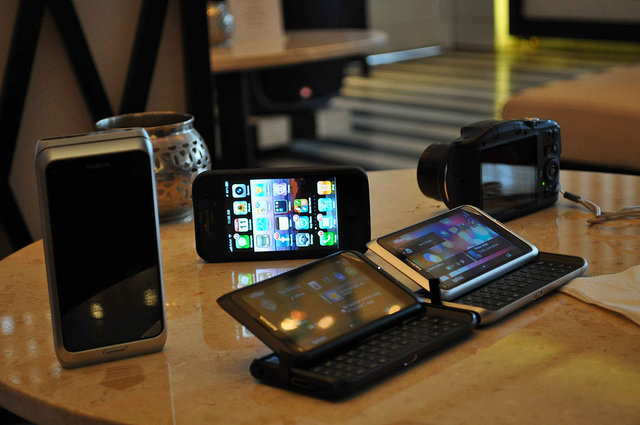 Nokia has begun rolling out a suite of Microsoft productivity apps to Nokia Belle-enabled handsets, providing users with four new business applications that extend the Nokia and Microsoft partnership beyond their Windows Phone collaboration.

Nokia device owners will need to have updated their handsets to Nokia Belle, which began rolling out to handsets on February 7.

If it has been installed, users can then use the software update app on their phone and pull down the following apps:

Nokia N8, Nokia E6 and Nokia 500 owners will see the update soon after.

Further down the line, Nokia Belle devices are set to become the first mobile handsets to receive native Microsoft Word, Excel and Powerpoint apps outside of Microsoft’s own operating systems.