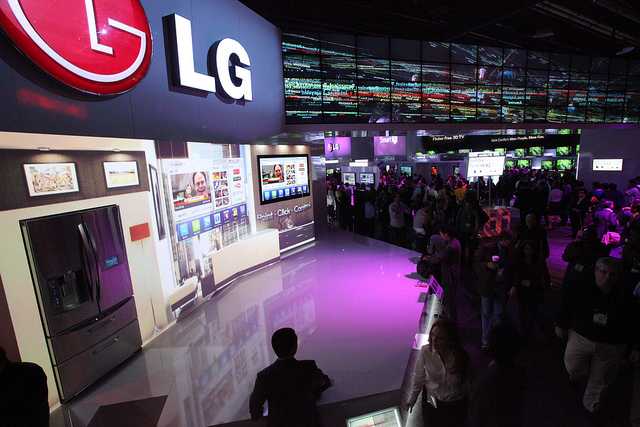 With Mobile World Congress just days away and a number of new smartphone launches already under its belt, Korean electronics giant LG has today announced its new flagship quad-core Android smartphone, the Optimus 4X HD, in an attempt to lure consumers away from rival Android device makers.

This is complemented by Google’s latest Ice Cream Sandwich operating system, with a rear-facing 8-megapixel camera and a 1.3-megapixel front-facing camera.

LG’s release states that the Tegra 3 architecture enables the device to consume low amounts of power, utilising a ‘companion core’ and the ‘world’s only 4-PLUS-1 process’. Given that the Optimus 4X HD has a 2,150 mAh battery, we may see an improvement in real-life battery use.

LG hasn’t provided details on pricing or a dedicated release date but it does note that the Optimus 4X HD will be available in the second quarter. With its rivals pushing their new flagships at Mobile World Congress, LG may look to release the device towards the front end of Q2, following its lead last year when it became the first vendor to release a quad-core smartphone.

Read next: Google Chrome will support Do Not Track, as advertisers back the Web privacy drive